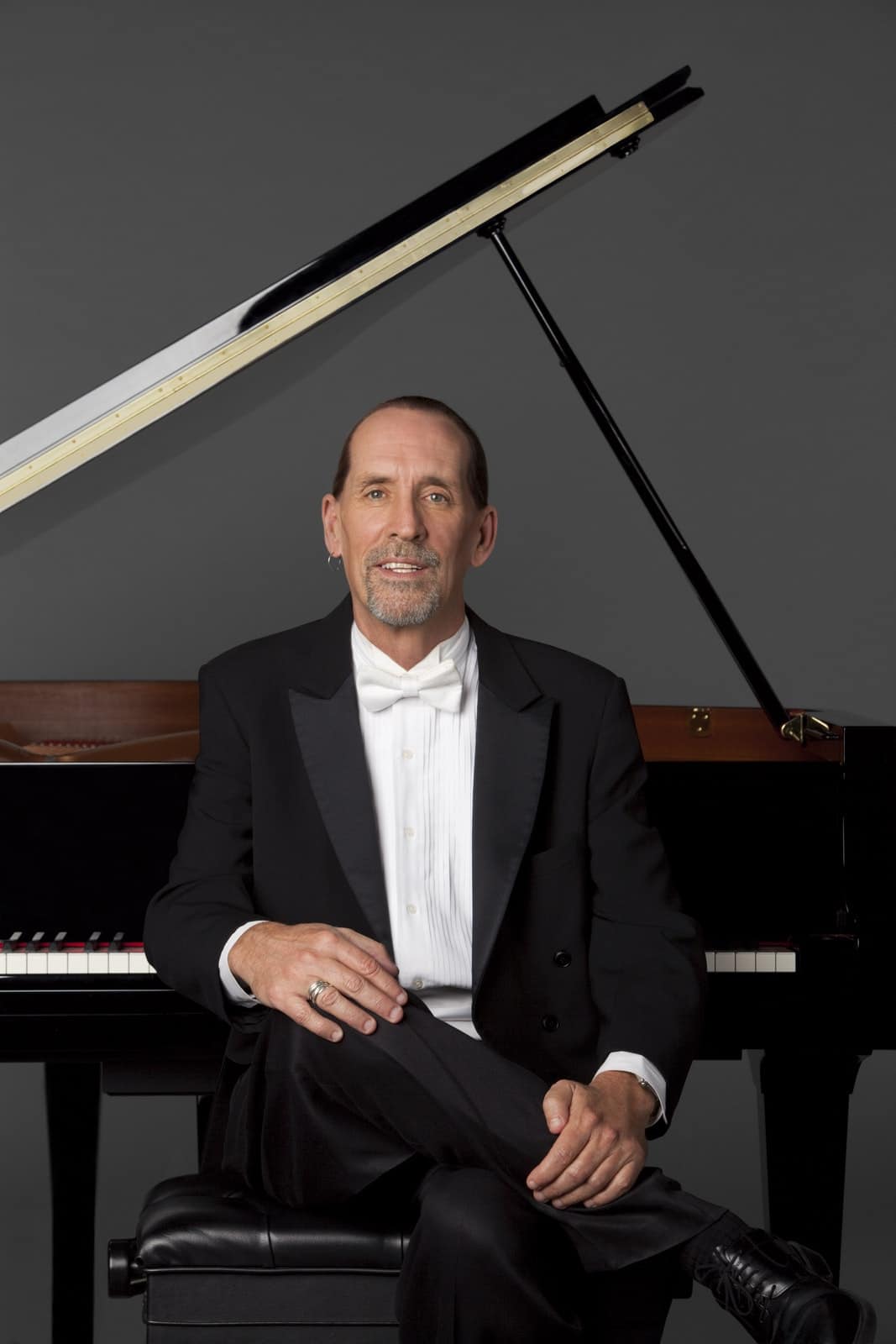 The San Francisco Symphony announces the passing of former longtime Principal Keyboards Robin Sutherland, a member of the orchestra for 46 years.

He was appointed as a student by Seiji Ozawa in 1974.

‘Robin Sutherland was an explorer of life and music,’ said San Francisco Symphony Music Director Laureate Michael Tilson Thomas. ‘Decades of Symphony goers heard his magnificent piano performances. But there was lots more to him. He effortlessly combined elegant virtuosity, championship of new music, ideal chamber music performances, and inspiring teaching. He was a master of the French and Hawaiian languages. It was amazing to see him in Hawaii; his complete ease with the culture and his long blond ponytail, hanging down over his Juilliard warmup jacket, made him just as much of a standout on Kauai’s bluffs as in Davies Symphony Hall. He was a great wit and storyteller, a treasure trove of esoteric knowledge, amusing anecdotes, and outrageous jokes. He was an original and pioneering gay man who was a constant friend and artistic role model for generations. We will all miss him greatly.’