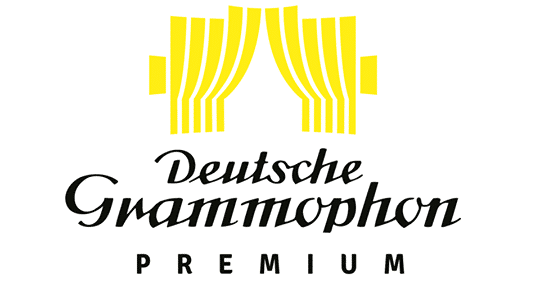 Here’s how the world has changed.

Instead of releasing physical product, Deutsche Grammophon has redirected part of its output to live-streamed performances.

The label’s recording teams are in London filming Krystian Zimerman playing the five Beethoven piano concertos with the London Symphony Orchestra and Sir Simon Rattle at LSO St Luke’s. The performances will be aired on DG Stage on 17, 19 and 21 December.

Also on DG Stage, Mirga Gražinytė-Tyla will conduct the Deutsche Kammerphilharmonie Bremen on 12 December in the Schumann Piano Concerto, soloist Kirill Gerstein. and Mycieszlaw Weinberg’s Symphony No. 7, for harpsichord and strings.

Yannick Nézet-Séguin and the Orchestre Métropolitain will complete a Beethoven symphony cycle on 30 December with the Ninthfrom Montral and on New Year’s Eve there will be a concert from the Leipzig Gewandhausorchester with Andris Nelsons and the Eroica.