Musicians ‘dropped by Strictly after they asked to be paid’

Amaraterra, a band who perform traditional southern Italian music, said they were excited when they were approached by producers who were enthusiastic about them appearing on the BBC  companion programme It Takes Two.

However, when they asked for a fee to compensate them for a day’s work the BBC producers told them, in emails seen by the Guardian: “We just don’t have money in the budget to pay for contributors.” Instead, they were offered a free lunch … 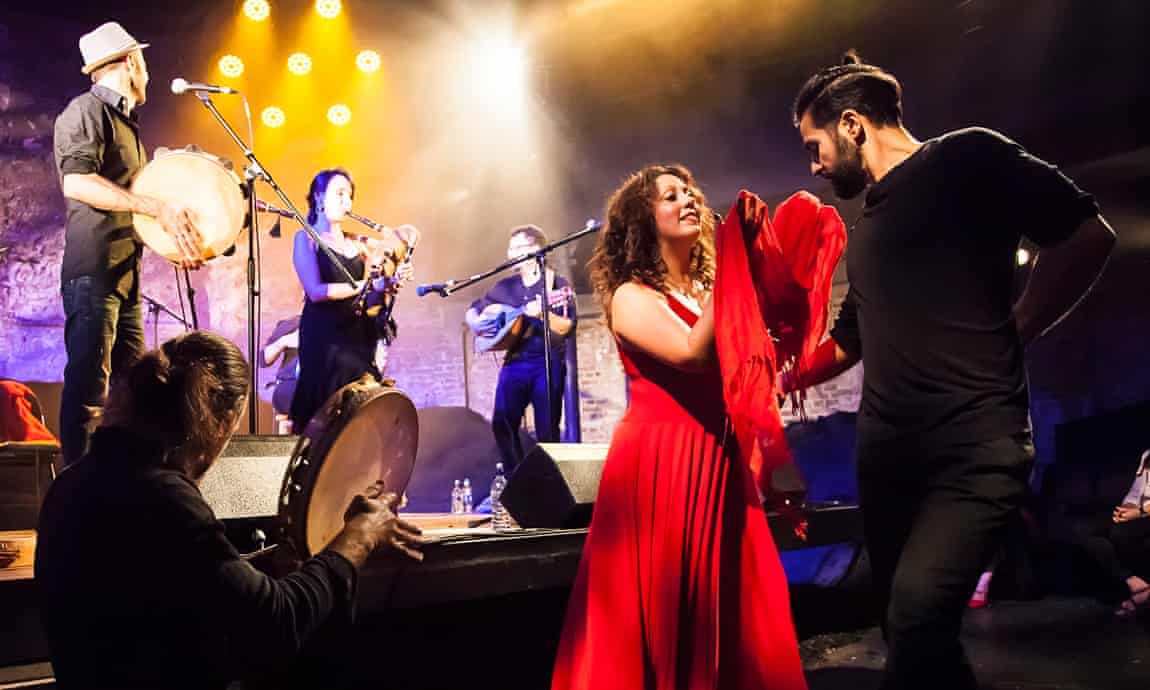