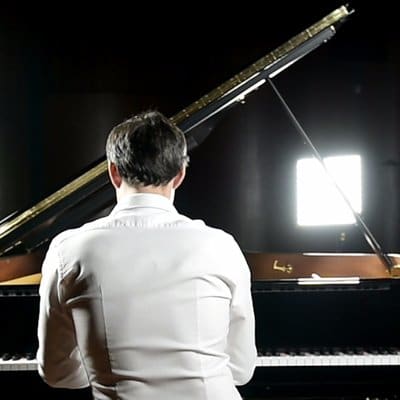 More variations than the Kama Sutra

I have a soft spot for the pianist Ivan Ilic, who is trying to improve the position of the Czech composer Antoine Reicha, an exact contemporary of Beethoven’s, in the league if immortals.

In his third release for Chandos, Ilic performs Reicha’s 57 variations for piano, opus 57.

Is this some kind of record? Beethoven or Mozart would whistle up and theme and play a dozen vatiations, two dozen at most.

Reicha is made of sterner stuff. His set of variations lasts an hour and a half. 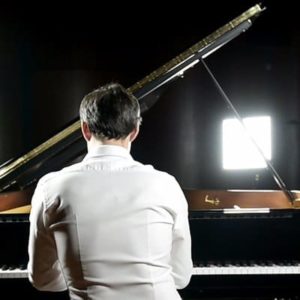 « Berlin demands a say in the running of Bayreuth

Martha Argerich: Fou Ts’ong opened new horizons for us all »