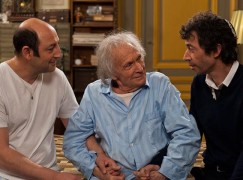 The great violinist Ivry Gitlis died this morning in Paris. He was 98.

Recent visitors told us he was miserable in a care home after nurses took away his violin for hygienic reasons, or safekeeping. I never saw him without that violin in his hand.

He was a joy to know and a delight to hear.

Born in Haifa in 1922 to new immigrants from Russia who soon divorced, he went to Paris in 1933 to study with Enescu and to London in 1939 to work with Carl Flesch. 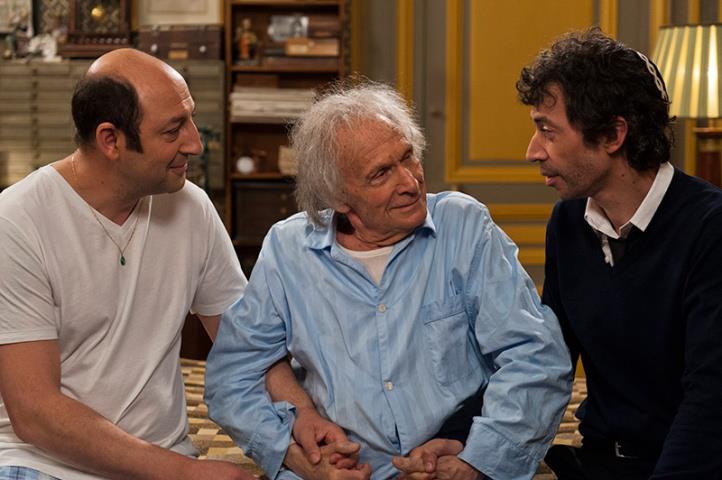 He took the name Ivry that year, meaning ‘Hebrew’, so that Hitler should have no doubts about his identity, or so he told me.

A magnificent player in his prime, he scorned the formalities of the American concert stage and made his life in Paris, where he had his own TV chat show and was popular far beyond the musical confines. I once saw him park his old car illegally at night outside a bistro on a main boulevard. When the cops showed up, a waiter rushed out crying ‘mais c’est le voiture de Monsieur Gitly!’ and they turned a blind eye.

He was irreverent, fun in five languages, unconventional in his relationships and always respectful of music. We shared an adoration for the great chanteuse Barbara.

Among other distinctions, he was a formidable interpreter of the Berg and Sibelius concertos.

« The symphony that stopped the war

Tributes to the unforgettable Ivry Gitlis, who died today »