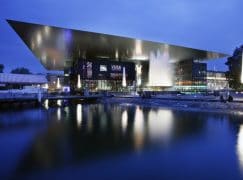 press release:
Lucerne, 2 December 2020. The entirety of our social life has been altered this year, and with it how we perceive and appreciate culture: in short, all the norms have been upended and gone “crazy.” This is the theme of the 2021 Summer Festival, in the multifaceted sense of the German word for crazy (“verrückt”), which suggests going mad but also a shifting of paradigms. With the program preview to be published today, Lucerne Festival expects the summer festival to be implemented as planned….

The focus will be on innovators and revolutionaries in music history, from Bach to Boulez, as well as on such musical milestones as Stravinsky’s Le Sacre du printemps and works that go beyond “normal” expectations, such as the symphonies of Anton Bruckner. Herbert Blomstedt and the Vienna Philharmonic will take on his Fourth, the Romantic; the Royal Concertgebouworkest under the direction of Daniel Harding will perform the Seventh; the Lucerne Festival Orchestra will present the Eighth under Yannick Nézet-Séguin; and the Ninth will be interpreted by the Staatskapelle Berlin and Daniel Barenboim. Three operas with “crazy” plots and protagonists are also on the program: Handel’s Partenope with William Christie and Les Arts Florissants, Tchaikovsky’s Queen of Spades with Valery Gergiev and the Mariinsky Orchestra, and Verdi’s Falstaff with the Budapest Festival Orchestra and Iván Fischer. 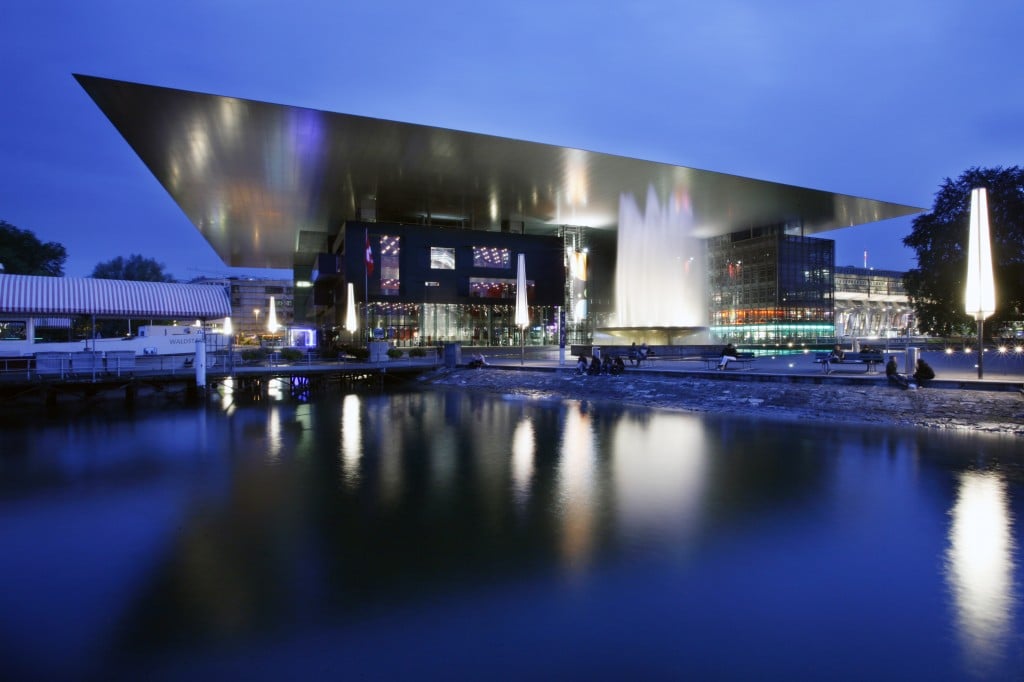 « Are there no cellists in Berlin?

Musicians ‘dropped by Strictly after they asked to be paid’ »