Lost Barenboim tapes to be aired over Christmas

The UK’s Channel 4 has laid hands on a 13-part series that Daniel Barenboim made for Granada TV in 1969 for Beethoven’s 200th anniversary.

At the time only six episodes were shown on Granada North West. Shot at London’s Roundhouse Theatre, the series features Barenboim in his late twenties, working with the New Philharmonia Orchestra and the venerable Sir Adrian Boult.

The production was by Allegro Films, Christopher Nupen’s company. 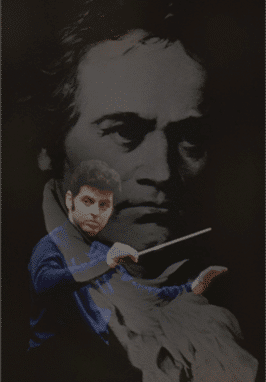