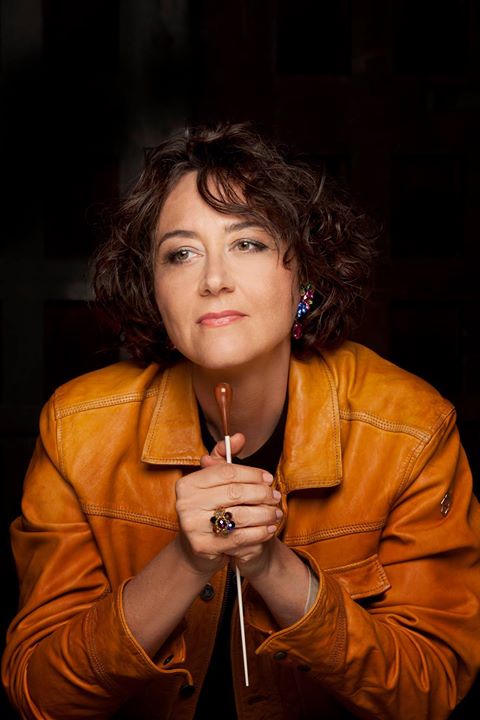 The French contralto and conductor Nathalie Stutzmann was installed today as principal guest conductor of the Philhadelphia Orchestra.

A protégee of Seiji Owawa, Stutzmann has been working latesly with orchestras in Ireland and Norway.

She had her own ensemble in France, which closed last year for lack of funds.

Stutzmann, 55, made her Philadelphia debut in 2016 and has returned several times. Philadelphia’s music director, Yannick Nézet-Séguin, said: “Nathalie is a kindred spirit whose background as a contralto and work as a conductor have influenced her dynamic and highly successful career. She brings a depth of artistry, charismatic musicianship and creativity to her work, making her an ideal collaborator.”