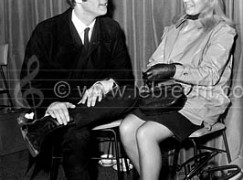 It was 40 years ago today

I was working on BBC Newsnight, then a new show, when word came through that John Lennon had been assassinated.

Some part of me still can’t.

The Royal Liverpool Phil are streaming three concerts this week in his memory. £50 tickets are selling fast. 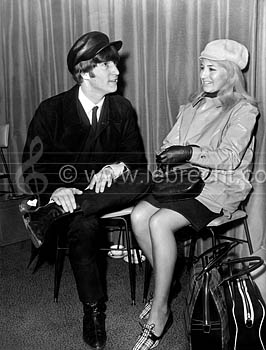 Organist buys church to practise in »