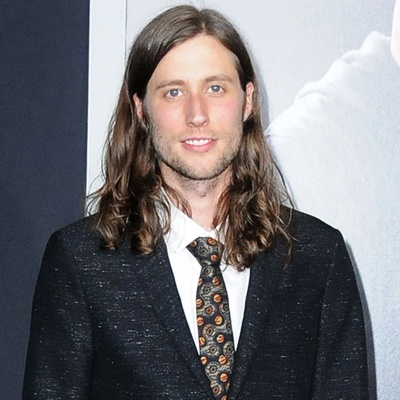 I made the orchestra play backwards for this movie

The Swedish composer Ludwig Göransson has been explaining how he achieved the score for the hit movie Tenet.

…. Where the protagonist observes fighting being done by both inverted and non-inverted soldiers on a large boat, he devised a complex score that would match the footage. “For that scene, I had the main protagonist’s main theme play inverted,” he said. “I made it sound like the orchestra was playing the theme backwards while the rhythm and percussion is still moving forward.”

“In order to achieve this,” Göransson continued,”I reversed the musicians individual lines of music on the page. I got a lot of questions from the musicians wondering if their part was full of typos. Then I recorded them playing and reversed the audio of the recording — if that makes sense.”

Audiences have complained they can’t hear the dialogue in the film. ‘It’s because the music and the sounds that Chris and I created is so highly experimental and new,’ the composer said. 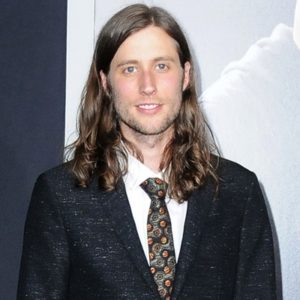 « The herald is oh-so distanced today