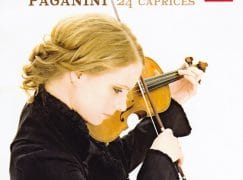 The thoughtful violinist Julia Fischer has lent her voice to growing demands to end orchestral touring once Civid is over and to invest more in developing local artists. She tells Van magazine:

I was never a fan of measuring the success of a career by the number of frequent flyer miles you racked up. I think it’s nuts that each orchestra thinks they need to play in New York and Tokyo every single year.

In Asia in particular, where funding is good, I could have done five tours a year. But that’s not the point. I’m in favor of cultural exchange, but it needs to be something special. If you go there every three months, it gets worn out.

It’s important for us to rebuild our identification with our “hometown orchestras.” For us in Munich to relate to the Munich Philharmonic or the Bavarian Radio Symphony Orchestra. It needs to be something special when an orchestra comes through on tour. Right now it isn’t. 20 years ago, when the Boston Symphony visited, we’d be talking about it for months.

I also think it’s wrong that conductors have multiple orchestras. It’s something I never understood. In my opinion, a conductor should be so deeply identified with their orchestra that they really dedicate themselves to it, including the city and its musical culture…. 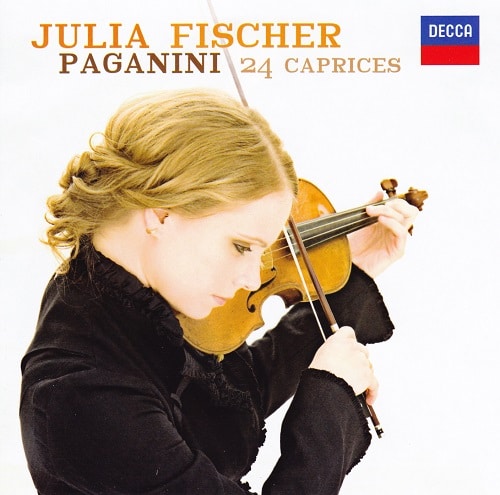 « Death of an English film composer, 96

The cello in Hollywood: a compilation »