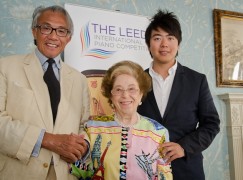 The founder of the Leeds International Piano Competition died early today at a great age.

Fanny was a force of fire in piano playing, attracting the best pianists to her jury and some of the most promising as competitors. She founded the event in 1963 with her husband, the Leeds physician, Geoffrey de Keyser and with Marion Thorpe,then the Countess of Harewood.

Fanny she remained chairman and artistic director until 2015. 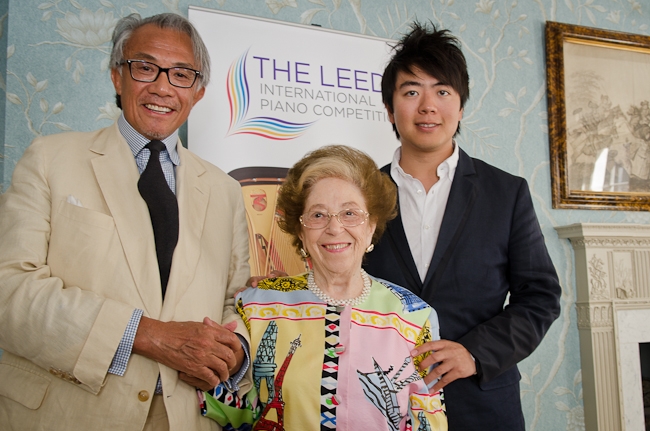 In 2005 Fanny was appointed Dame Commander of the Order of the British Empire. She was always on the ball, dominating a room, a bundle of energy that never flagged to the end. The city of Leeds will not be the same without her.

She is survived by two sons.

« Stay away from the choir, says Archbishop

The Slipped Disc daily comfort zone (266): An encore to end all encores »