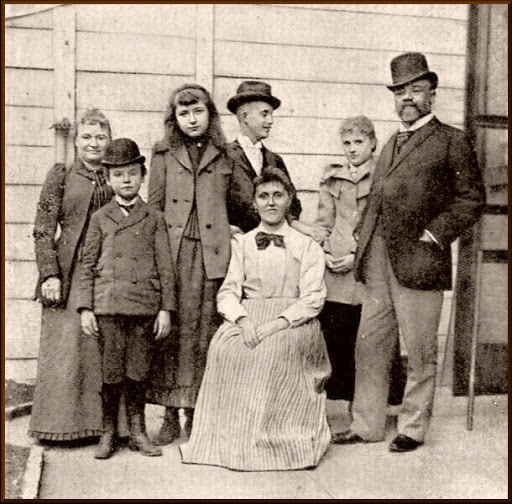 Did Dvorak commit cultural appropriation in the US?

From the blog of Joseph Horowitz, a passionate historian of music in America:

…  there’s an elephant in the room – ‘cultural appropriation.’ It’s a term we hear a lot nowadays. And it’s pertinent because Dvorak – a Czech by birth – is obviously borrowing from traditions not his own.” That is: he draws inspiration from the sorrow songs of slaves, and – via Longfellow’s The Song of Hiawatha – from Native America.

Death of a great French jazzman »