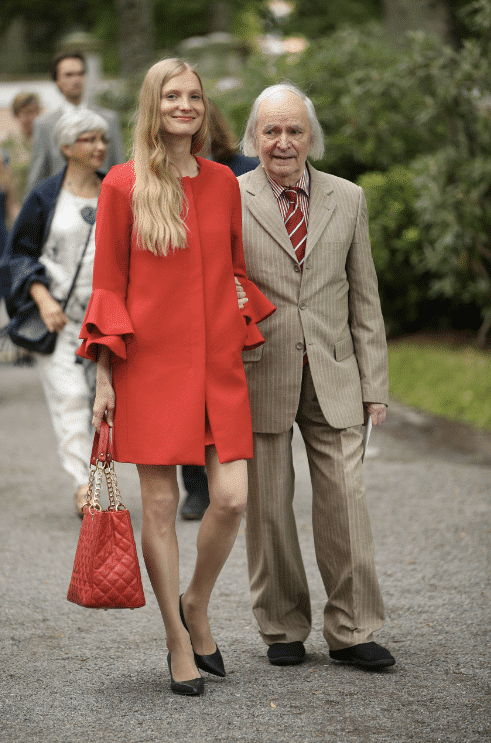 The Estonian Composers Union has announced the death, on Christmas Day, of Jaan Rääts, a prolific and influential artist best known for his numerous film scores.

He also wrote eight symphonies, 18 concertos, a ballet and much chamber music (not much else to do in Estonia in Soviet times).

How did we get from Fou Ts’ong to Lang Lang? »