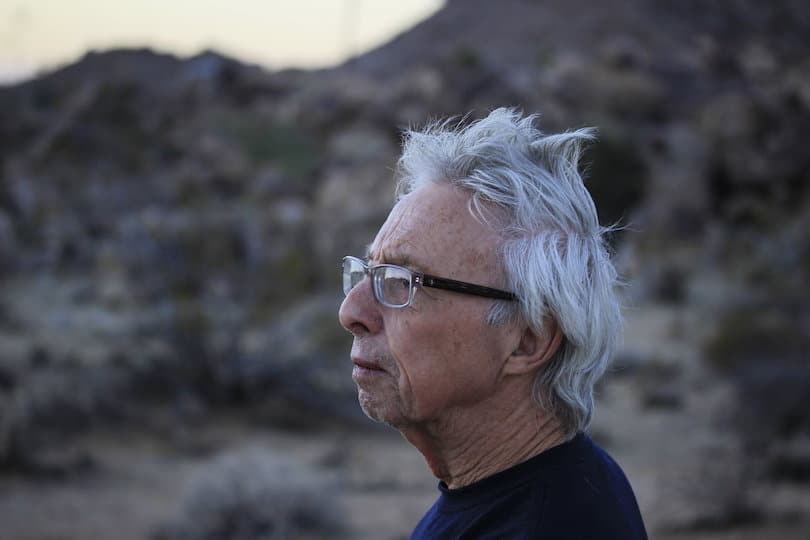 Covid kills a major US composer

The rock musician Brian Eno was first to break the sad news that Harold Budd has died, of Covid-19 complications.

Budd, who was 84, was born in Los Angeles and raised in the Mojave Desert. In music, he crossed many genres.

He hung out with the iconoclasts John Cage, Morton Feldman and Terry Riley as much as he did with the California rock scene. Although he gave up composing for the 1970s, having ‘minimalized myself out of existence’, his works were revered by the avant-garde, which irked him. ‘I found a new direction, in which I purposely tried to create music that was so sweet and pretty and decorative that it would positively upset and revolt the avant-garde,’ he said. It marked a breakthrough into Satie-like ambient music.

He lived in London in the 1980s, immersed in its diversity and becoming invilved in film music.

His last album, Another Flower, was released only last week.

« The Slipped Disc daily comfort zone (256): Rattle me a tenor