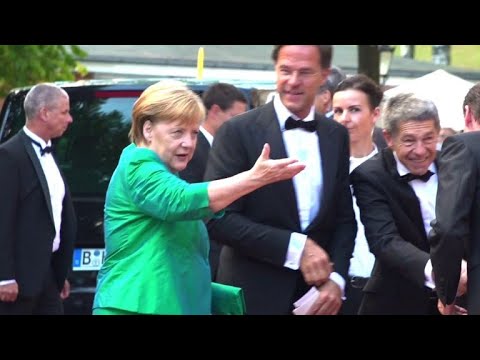 Berlin demands a say in the running of Bayreuth

The federal culture minister Monika Grütters has said that she is concerned about the stuctures of governance at the Bayreuth Festival and is seeking solutions to its perceived fragility.

‘If you recognize difficulties, you shouldn’t put the solution on the back burner,’ she told a local newspaper, apparently in reference to the unchecked power of Katharina Wagner and her recent health crisis. ‘My concern is that there are sensible and effective structures in Bayreuth,’ said Grütters.

This is no small bombshell. The Berlin government ows 29 percent of the equity in the Bayreuth Festival and the Chancellor turns up every year to check that all is in order. Apparently, it is not.

Grütters went on to say that ‘the role of the family must and should be properly appreciated… In the past three years, Katharina Wagner has reorganized the Bayreuth Festival and also created a lot that did not exist before.’ However, she is seeking more sensitivity to audience expectations and greater responsiveness to the stakeholders. Grütters speaks with Merkel’s authority.

Katharina Wagner, who has no designated successor, may not sleep quite so easily after this.

« How did we get from Fou Ts’ong to Lang Lang?

More variations than the Kama Sutra »