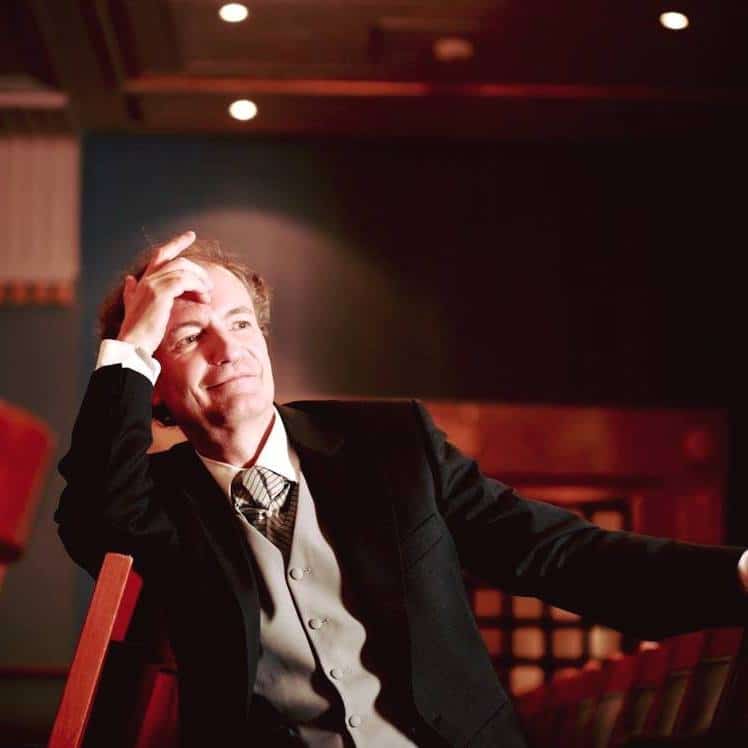 The German pianist Stefan Mickisch has been fired from the Bayreuth Festival and denied access to its archives after making an ugly analogy between the anti-Hitler resistance and his own views on Coronavirus.

He posted this quote by the wartime martyr Hans Scholl: ′Nothing is unworthier of a cultural people than to let themselves be ruled without resistance by the dark instincts of an unaccountable clique.’ Mickisch then reposted this sentence unaltered as his own Covid stance.

Mickish, 58, has previously referred to ‘Corona fascism’ and called for resistance to police enforcement of Covid rules.

Mikisch took charge in 1998 of the introductory piano recitals to Bayreuth’s opera programme. In 2010 he made his first TV appearance as a Wagner expert on Stephen Fry’s BBC documentary, ‘Wagner and Me’.

He has been accused in some quarters of whitewashing Wagner’s anti-semitism. 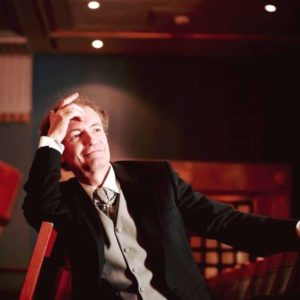 Stay away from the choir, says Archbishop »