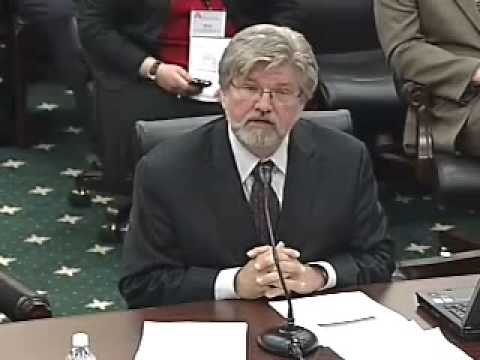 The career shmoozer Robert Lynch, head of Americans for the Arts for 35 years and a member of the Biden-Harris transition team, has been forced to step aside from his post after allegations of ‘a toxic atmosphere’.

The allegations are oh-so 2020: bullying, inequality and so on. The timing of Lynch’s removal looks like it was politically manipulated.

Here‘s a blurry account of what may, or may not, have been going on. They’ve called in the Met Opera’s law firm, Proskauer Rose, to do some diligence.

From his Wikipedia entry: ‘Prior to serving as an arts administer, Lynch worked as a freelance journalist, was an English teacher, and played guitar in rock bands.’