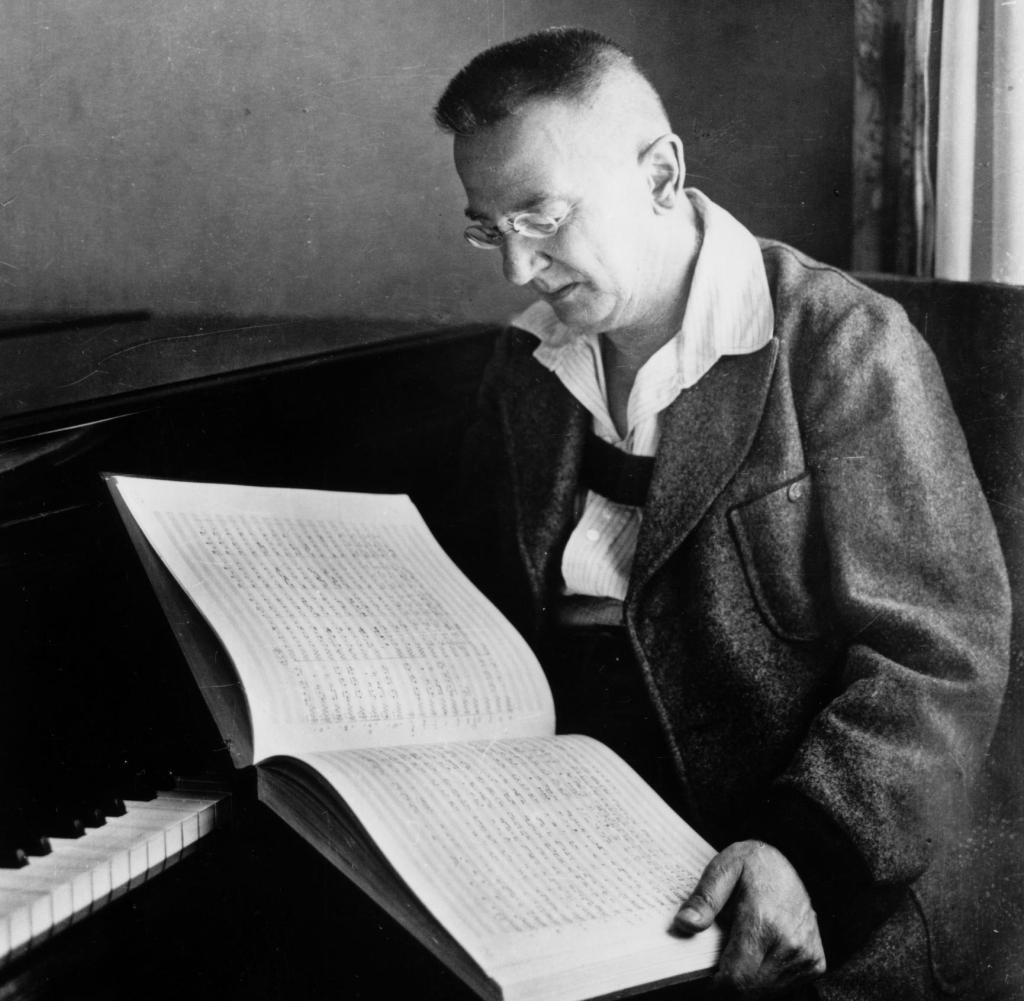 A voice in support of Franz Schmidt

I make no apology whatsoever for disliking the four symphonies of a lacklustre Austrian composer whose apologists deny that his final works are odes of joy to Nazism. My own objection is purely aesthetic: the music has never moved me.

However, my colleague Richard Bratby has leaped to Schmidt’s defence in the Spectator and it woul be remiss of me to withold a contrary opinion – though I feel that Richard’s advocacy falls some way short of passion.

The sounds that Franz Schmidt made while learning the trumpet were pretty much unbearable, or so the story goes. In order to practise he would leave his home in the Lower Austrian town of Perchtoldsdorf and walk up to the heath, a grassy hillside above the town. There, far from unappreciative neighbours, and looking down towards the spires of Vienna, a few miles north and east, he could crack notes to his heart’s content — in perfect isolation.

Some artists hand you their metaphors on a plate. Schmidt spent his career trying to escape the suburbs of central European music, dogged by private grief and professional frustration. ‘Someone with a name like Schmidt should never become an artist,’ declared his piano teacher. Later, he played the cello in the Vienna Opera under Gustav Mahler — who stood by while the orchestra’s leader bullied Schmidt into submission. Schmidt lost a wife to mental illness (the Nazis murdered her after his death) and a daughter to childbirth, and continued to write music through heart attacks and nervous breakdowns, even after doctors told him that the effort would kill him — which it did in 1939, 11 months after the Anschluss….

Richard adds in a message to me: As regards his politics: the available written sources from people who knew him in his lifetime (and who had every reason to condemn him) seem to tell a different story from those who have formed an opinion after his death: that’s often how history works. As for the symphonies; well, if you want a between-the-lines guide to my opinions: No.1 is attractive but standard-issue late romantic boilerplate – take it or leave it. No.2: near-masterpiece, really grabs me but you need to be on the same wavelength. No.3: creeps me out, can’t bring myself to like it. No.4: masterpiece, genuinely moving – but it’s definitely a Marmite work. I’ve observed that it seems to leave people either deeply touched or utterly cold.

The Slipped Disc daily comfort zone (251): Strauss only gets worse »