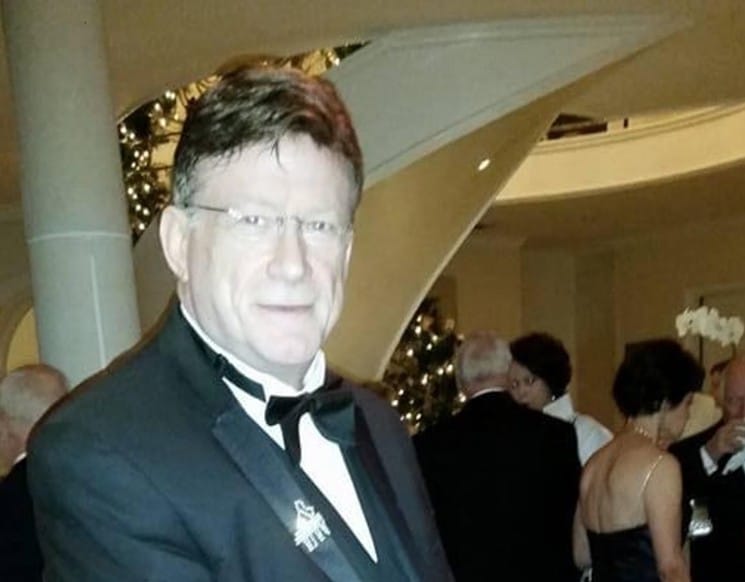 A pianist is murdered in Dallas

Paul Allen, 65, was found dead in the passenger seat of his car. Police have given the cause as ‘homicidal violence’.

A graduate of the University of North Texas Paul was a well-known fixture in cabaret bars and shopping malls.

« From plain Jane to Dame Jane

The funeral oration for Ivry Gitlis »