The story is told of a proud father who took his 12 year-old to Jascha Heifetz.

‘He knows the whole repertoire,’ bragged the Dad. ‘He has fabulous technique. He can play the Beethoven concerto backwards.’

‘So,’ said Heifetz with his trademark sour look. ‘Let him play it. Backwards.’

Looks like Yuja Wang is taking up the challenge. 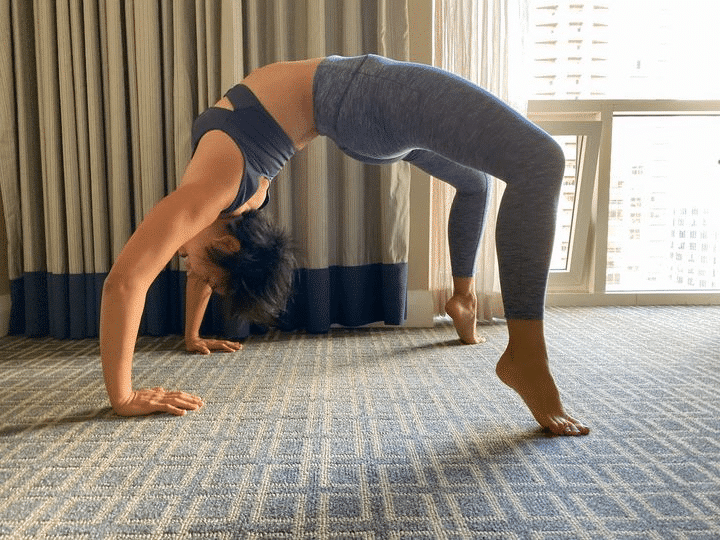