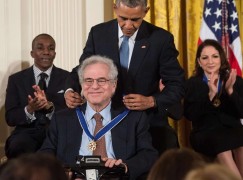 Who should play at Joe Biden’s inauguration?

President Obama has a representative quartet of classical musicians at his first inauguration in January 2009. The African-American Anthony McGill played clarinet; Chinese-American Yo-Yo Ma was the cellist;  Israeli-American Itzhak Perlman led from the violin and Hispanic-American Gabriela Montero played piano. It was perfectly pitched, with a Quaker hymn set by John Williams.

Obama, I was reminded at the time by the late Chicago critic Andrew Patner, knew his way around classical concerts and was sometimes seen in the Symphony Hall audience.

The same cannot be said of Joe Biden. who trades on his blue-collar Delaware origins.

So who should we advise him to invite to play at the inauguration?

It’s a dozen years on from Obamas’s debut. Is there a new representative generation? 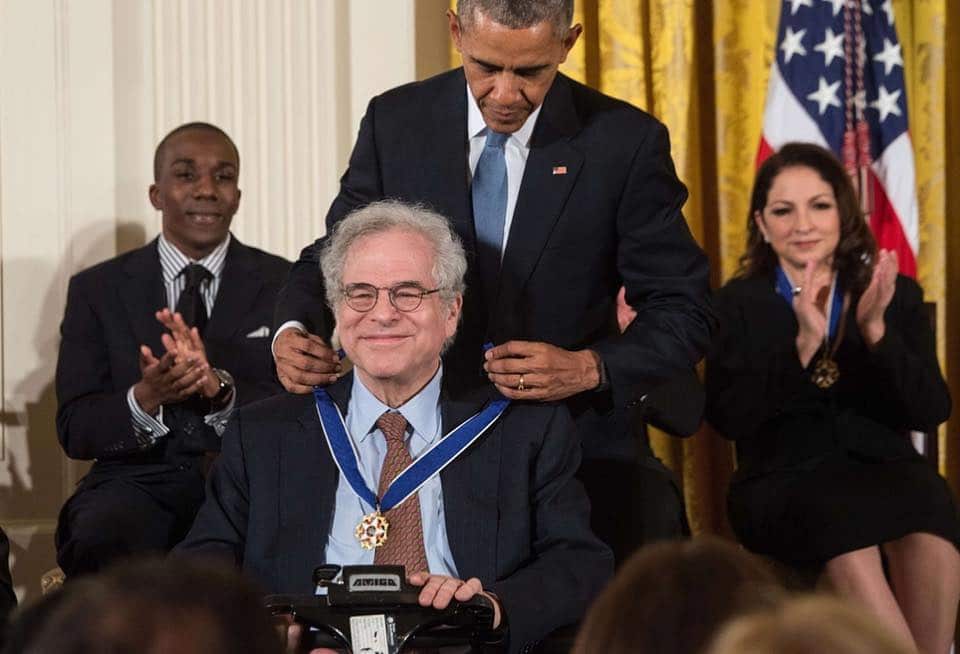