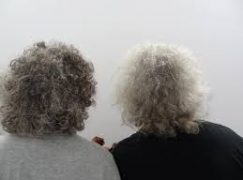 They send us their Jews from Odessa

A tweet from Steven Isserlis reminded us of Isaac Stern’s famous aphorism when he became the first US violinist to visit the Soviet Union and David Oistrakh was allowed to play in the US.

Amazing! My Odessa-born father was a fine amateur violinist, with a certain way of holding the instrument. In 1987 in Odessa I saw a violinist holding it just the same way. And now in Madrid, I saw a violinist with a familiar stance. ‘Where are you from?’ I asked. ‘Near Odessa’. 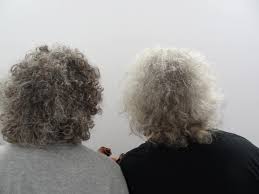