Best piece ever written for percussion? 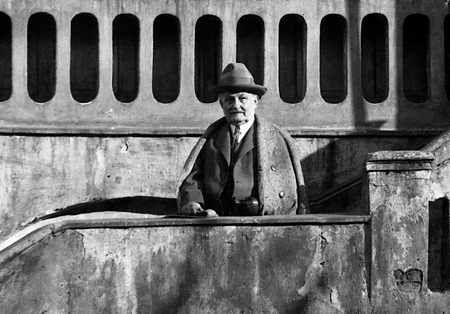