The Slipped Disc daily comfort zone (238): It was 50 years ago today

… that Maria Yudina died. She was, with Maria Grinberg, the foremost Russian interpreter of the Beethoven sonatas.

Partly because they were women, they never received the attention granted to Richter and Gilels.

It also did not help that they were Jewish and, in Yudina’s case, a convert to Russian Orthodoxy. A friend of Pasternak and Solzhenitsyn, Yudina was banned from the stage for several years after giving recitals of their poetry. 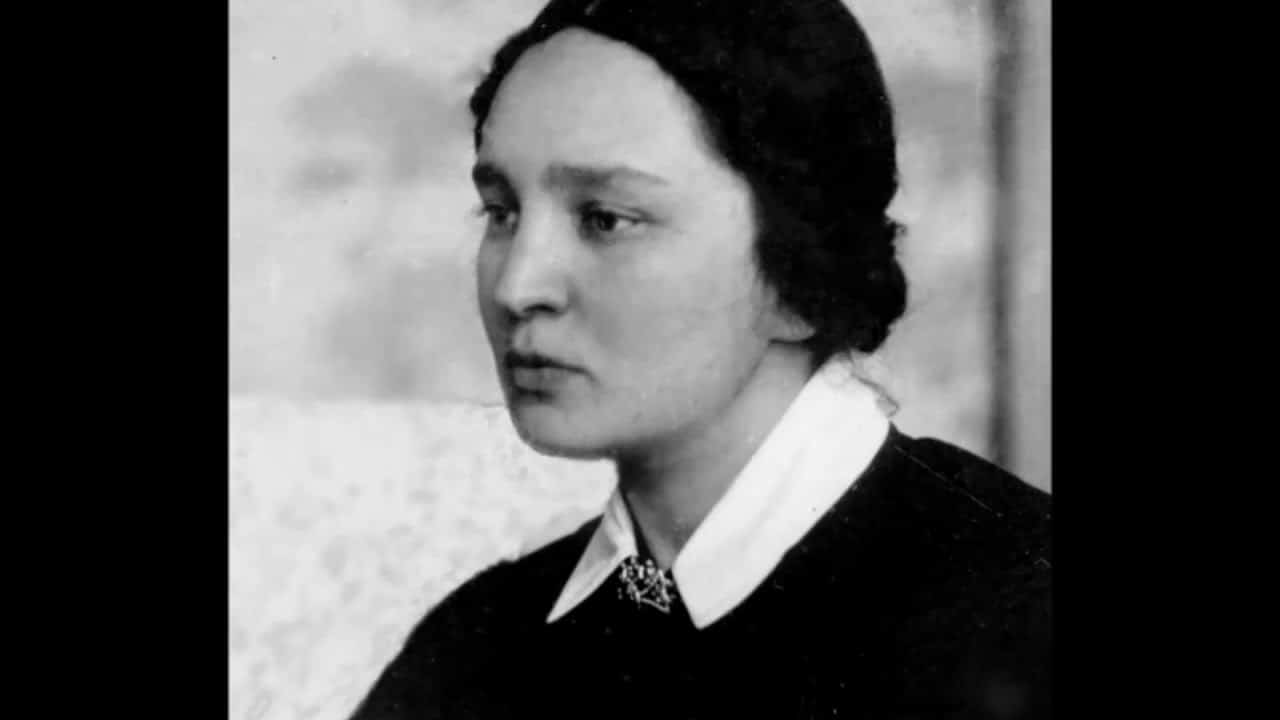