Who knew that GG was a fan of Carl Maria von Weber? Maybe not a lifelong fan. He was just 19 when he played this with Sir Ernest MacMillan and the Toronto Symphony. 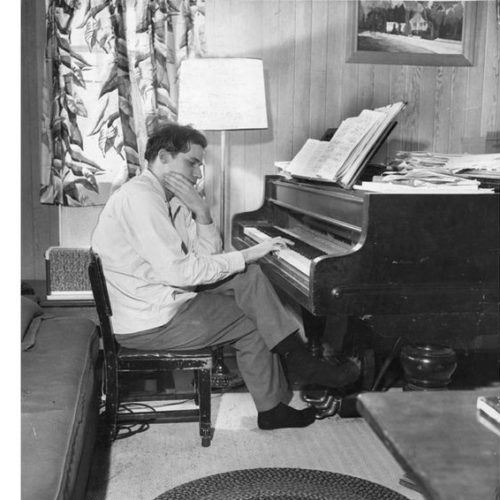