The new releases I just chucked out

I chucked out a bunch of new releases this week, mostly solo recitals on esoteric instruments like the harp, the mandolin and the saxophone, though also viola, voice and harpsichord, some on so-called major labels. These recitals tend to be paid for by the soloist after a label decides they are uncommercial. Knowing that people are unlikely to buy it, why would I waste valuable time reviewing it and you reading about it? In these fragile times when every hour of life is doubly precious, artists need to think twice and think again before pushing out more and more of these promotional discs. The recycle bin is overflowing…. 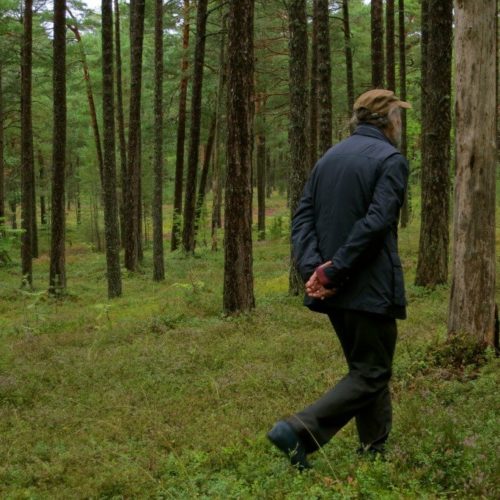