The must-hear of the Covid year

The second piano concerto by Sergei Prokofiev was the least performed of the five until Evgeny Kissin came along a decade ago and showed it was not only playable but pleasant. At this early stage in his emergence – the opus number is in the low teens – Prokofiev was more inclined to be rebarbative than agreeable. But once Kissin stripped off the barbed wire, an underlying soft centre was exposed and other pianists piled in to make the once-deterrent concerto practically an audience draw. The Vienna Philharmonic were touring it only this week in Japan.

Of the half-dozen interpretations I have heard… 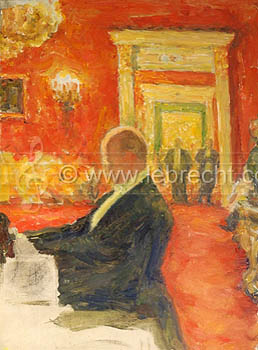