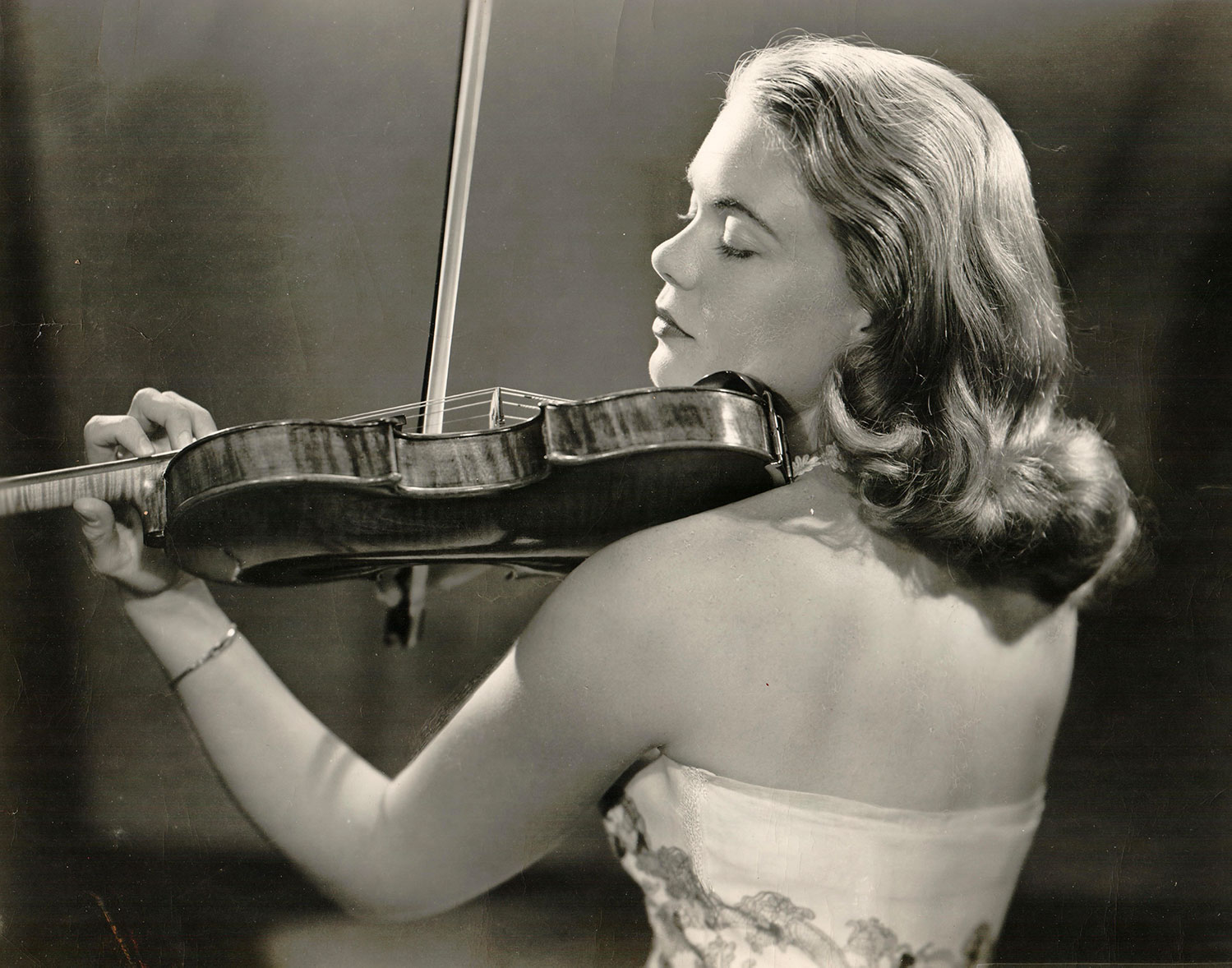 The first US female violin star has died at 92

The violin world is mourning the death yesterday of Camilla Wicks, a violin prodigy who made her debut with the New York Philharmonic at just 13 and became Sibelius’s favourite performer of his violin concerto.She recorded the Beethoven concerto with Bruno Walter and the Walton, gloriously, with Yuri Simonov.

She took a break to raise a family in the 1950s and went on to teach at mostly small US colleges, eventually accepting the Isaac Stern Chair at the San Francisco Conservatory, her final position before retirement. Stern called her simply ‘the greatest violinist’.

‘The greatest female violinist?’ he was asked.

‘There was discrimination then,’ she said, ‘and I encountered skepticism towards “this pretty young blonde … Still, I don’t believe a woman can simultaneously conduct a full-blown career, sustain a successful marriage and raise a family well. She must learn to prioritize accordingly at different times of her life.’

Wicks, who had a Norwegian father, settled in Oslo for a couple of years and ran the strings department there at the Royal Academy, for which she was awarded a knighthood. Her influence can still be heard across nordic orchestras.

« The Slipped Disc daily comfort zone (243): Thanks given

Death of urbane banker who studied with Jacqueline Du Pré »