The first American to conduct the People’s Liberation Army

Gregg Hanson, who died ths weekend aged 77, was professor of conducting and director of wind bands for 26 years at the University of Arizona.

He achieved widespread renown as far afield as China, where he is believed to have been the firswt American to conduct a public concert with the Peoples Liberation Army Band. 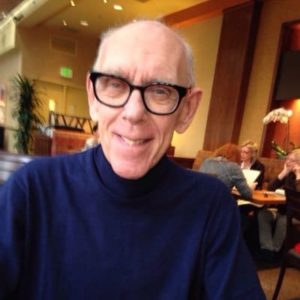