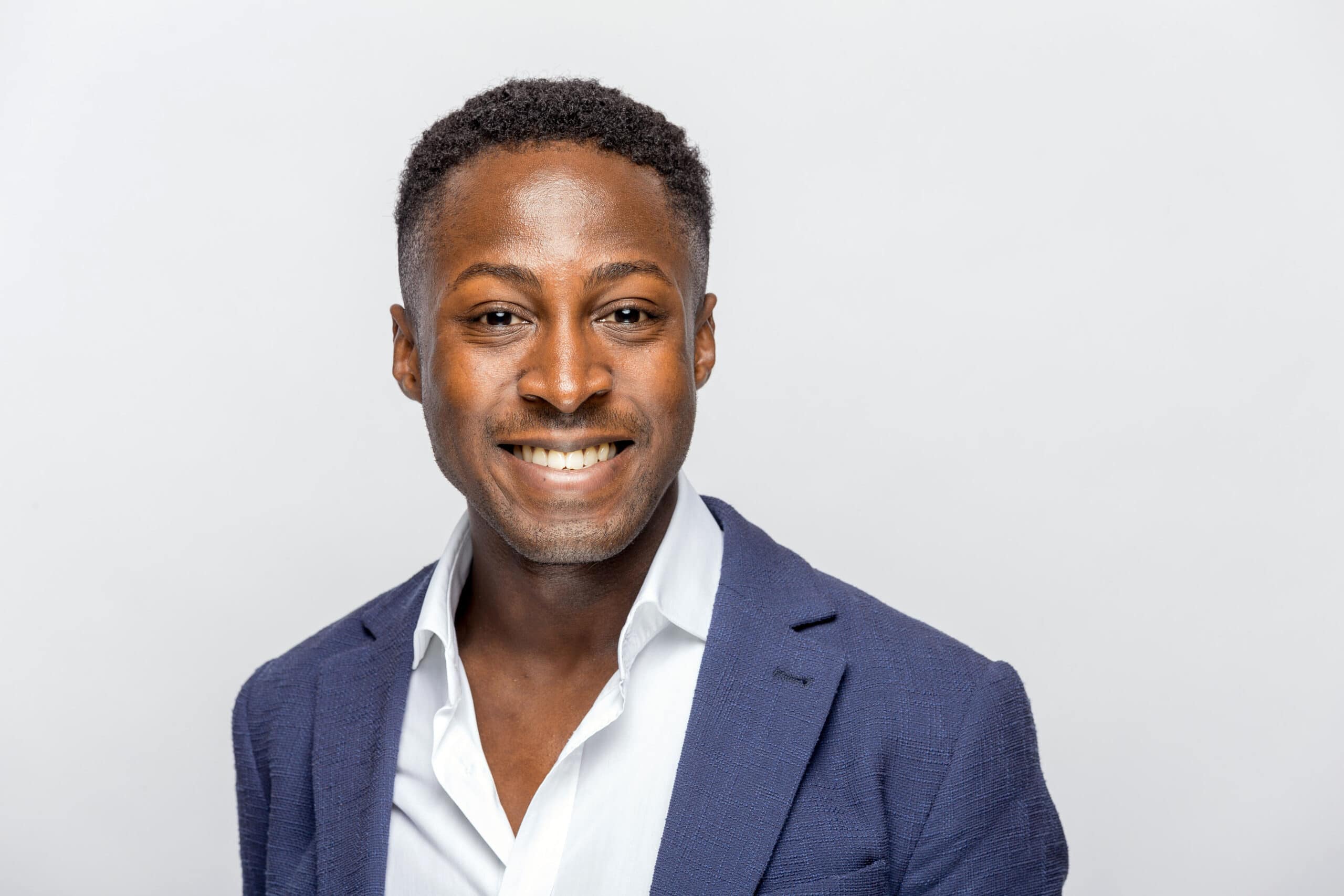 London’s Southbank Centre has recruited Toks Dada as head of classical music from next month.

He is presently classical programme manager at Birmingham’s Town Hall Symphony Hall, where he has one orchestra to deal with. At the South Bank he’ll have a fistfull, all angry at the centre’s steady dereliction of classical music.

We wish him well.

Progressive in his thinking, most recently Toks presented new approaches to attracting new audiences and engaging young people at the International Society for the Performing Arts Congress and the Association of British Orchestras Conference.

Toks has previously been a Board Director of Sinfonia Cymru, Executive Chair of REPCo (a student arts enterprise initiative based at the Royal Welsh College of Music & Drama), and a participant on the Association of British Orchestras’ Find Your Way programme for senior and emerging leaders.

Toks holds a Masters in Arts Management and Bachelor of Music degree from the Royal Welsh College of Music & Drama.