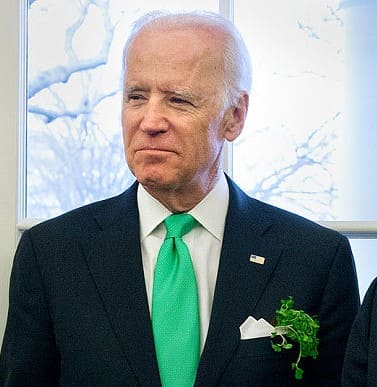 It is reported that President-elect Joe Biden has asked the Chieftains to perform at his inauguration ceremony in January.

College president: After Covid, there will be fewer musicians »