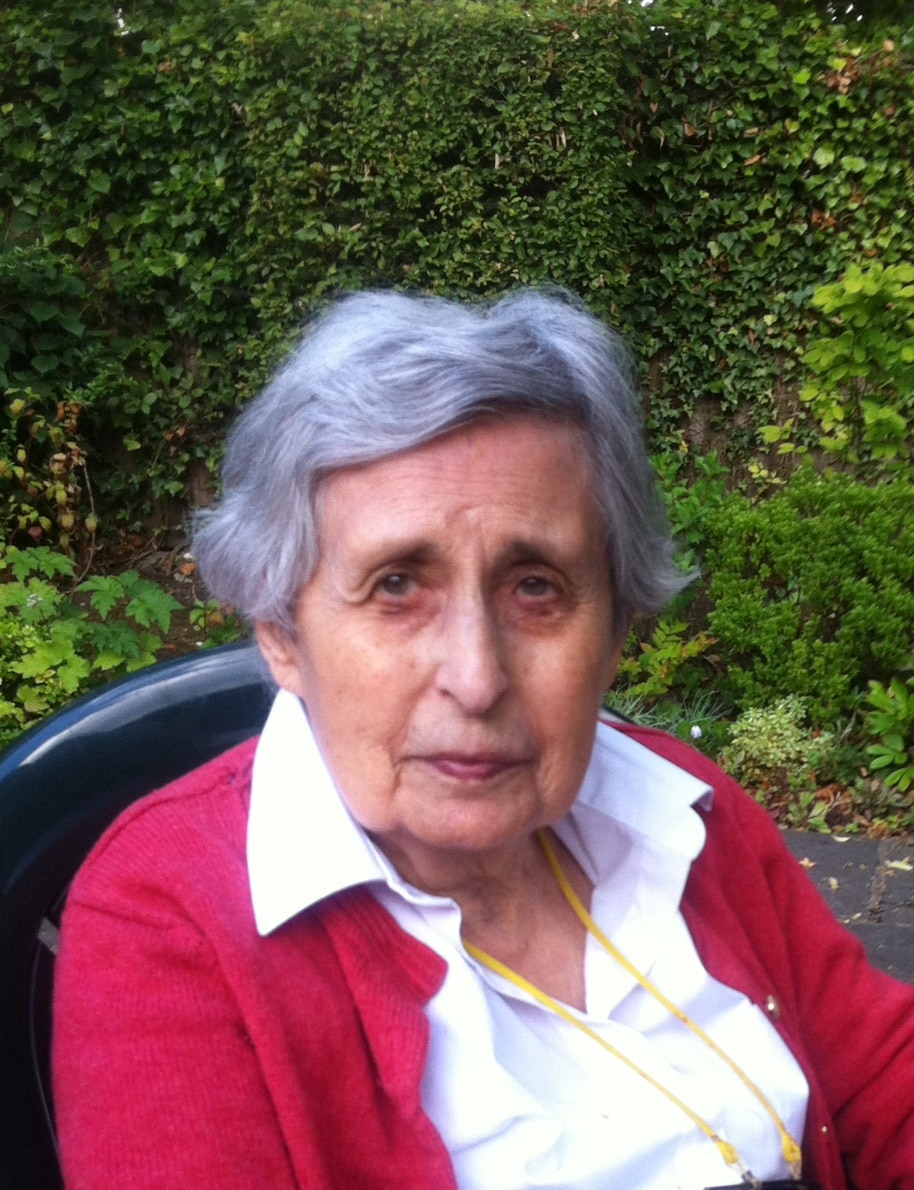 My friend and colleague Gery Bramall marked her 100th birthday earlier this month with a quiet family party in traditional Zoom style at her home in Highgate.

I inherited Gery as my German translator when I joined EMI Records (later EMI Classics) as literary editor in 1987; before that she had worked as classical coordinator at Decca and as a professional translator. In our twenty-year collaboration, she furnished me with translations rather above the general muster; saved me from numerous howlers; and got me hooked on sushi.

Gery was born Germaine Bloch in Vienna into an assimilated Jewish family. As a student she saw Hitler speak (‘mesmerising’) and encountered Hans Keller, the musical young man about town; as a soprano she sang in the chorus at Fischer-Dieskau’s 1951 UK début (the Mass of Life conducted by Beecham). In between, the family were fortunate to be able to emigrate to Britain under a negotiated safe conduct in March 1939.

During the war, Gery served in the WAF. After, her life was divided between public service (as Westminster city councillor) and music. In 1950 she married the Labour politician Sir Ashley Bramall (1916–1999); their son Anthony is chief conductor at the Gärtnerplatztheater, Munich. It was a nice token of marriage that, in 1976, Gery and Ashley had the distinction of appearing as husband & wife contenders on Mastermind.

And yes: pandemic or no, the Queen sent a birthday card.