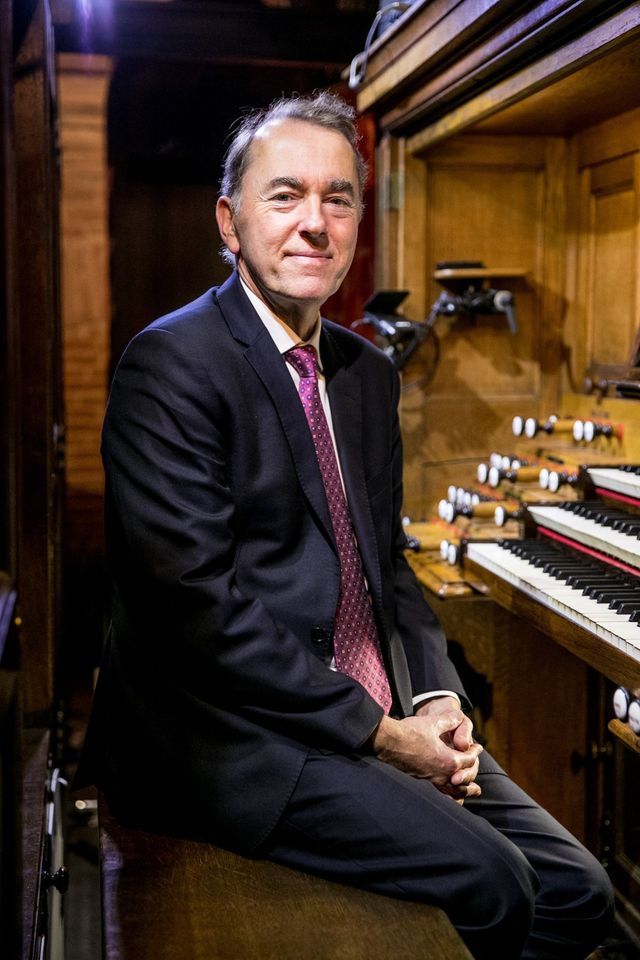 The Queen has approved the award of Her Majesty’s Medal for Music for the year 2020 to Thomas Trotter, 15 years to the day since the very first winner was honoured at Buckingham Palace.

Awarded every year to an outstanding individual or group of musicians, The Queen’s Medal for Music was first presented to Sir Charles Mackerras on November 22nd 2005, the feast day of St Cecilia, patron saint of music. The award came at the suggestion of former Master of The Queen’s Music, the late Sir Peter Maxwell Davies.

Mr Trotter is one of the world’s most revered concert organists, and is the sixteenth recipient of the award. He has been the Birmingham City Organist since 1983, and is also a Visiting Fellow in Organ Studies at the Royal Northern College of Music.

« Royal Academy is rapped for ‘casting couch’ lessons to students