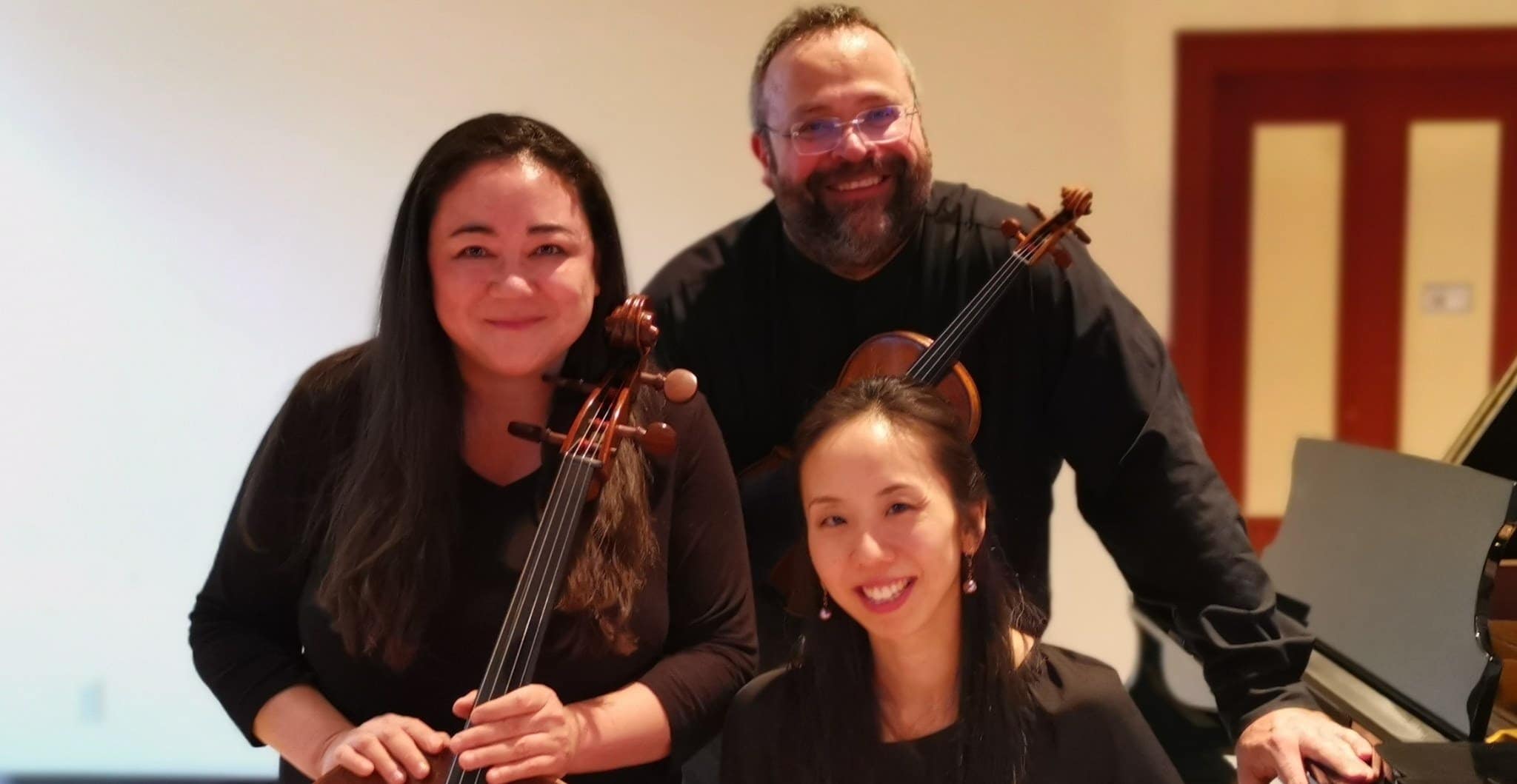 The string world has been shocked by the sudden death of Yehonatan Berick, a 1993 Naumburg finalist and sought-after teacher at the universities of Michigan and Ottawa. He died of a rapid cancer after three weeks in hospital.

Originally from Holon, he was spotted by Isaac Stern and studied with Dorothy DeLay. Living in Ottawa, for the past decade he played in the AYR Trio with Angela Park (piano) and his partner Rachel Mercer, principal cello of the National Arts Centre Orchestra.

He held the title Professor of Violin at the University of Ottawa.

May his memory be blessed.