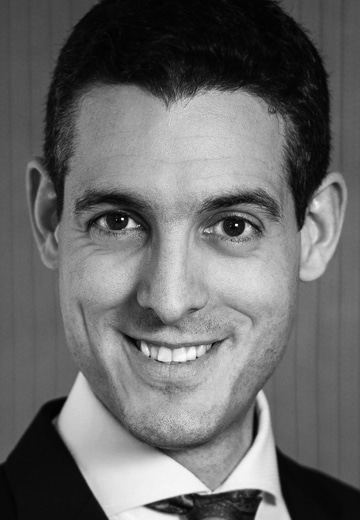 Less than two months after his arrival at Switzerland’s Argovia Philharmonic, the Spanish manager Xoan Castineira is gone.

Nobody’s saying exactly why but the word is he took a close look at the finances and saw nothing but a big black hole.

His hastily named successor is a violinist, Simon Müller, 35.

Xoan Castineira, 37, is a former marketing flak at Deutsche Grammophon.

The chief conductor ar Argovia is a Norwegian,  Rune Bergmann.