Opera will premiere tonight on crutches

From the Teatro Real, Madrid:

We are very happy to announce that we will have tonight the premiere of a new production of Rusalka.

Unfortunately, the tenor Eric Cutler has broken his Achilles tendon during a rehearsal the day before the General Rehearsal.

Although there is a second cast and also a cover, Christof Loy and Cutler himself have decided to go on, after almost two months of rehearsals together and his debut on this role. So, he will perform tonight with crutches.

Paradoxically, this production was conceived with the character of Rusalka as a lame ballerina. 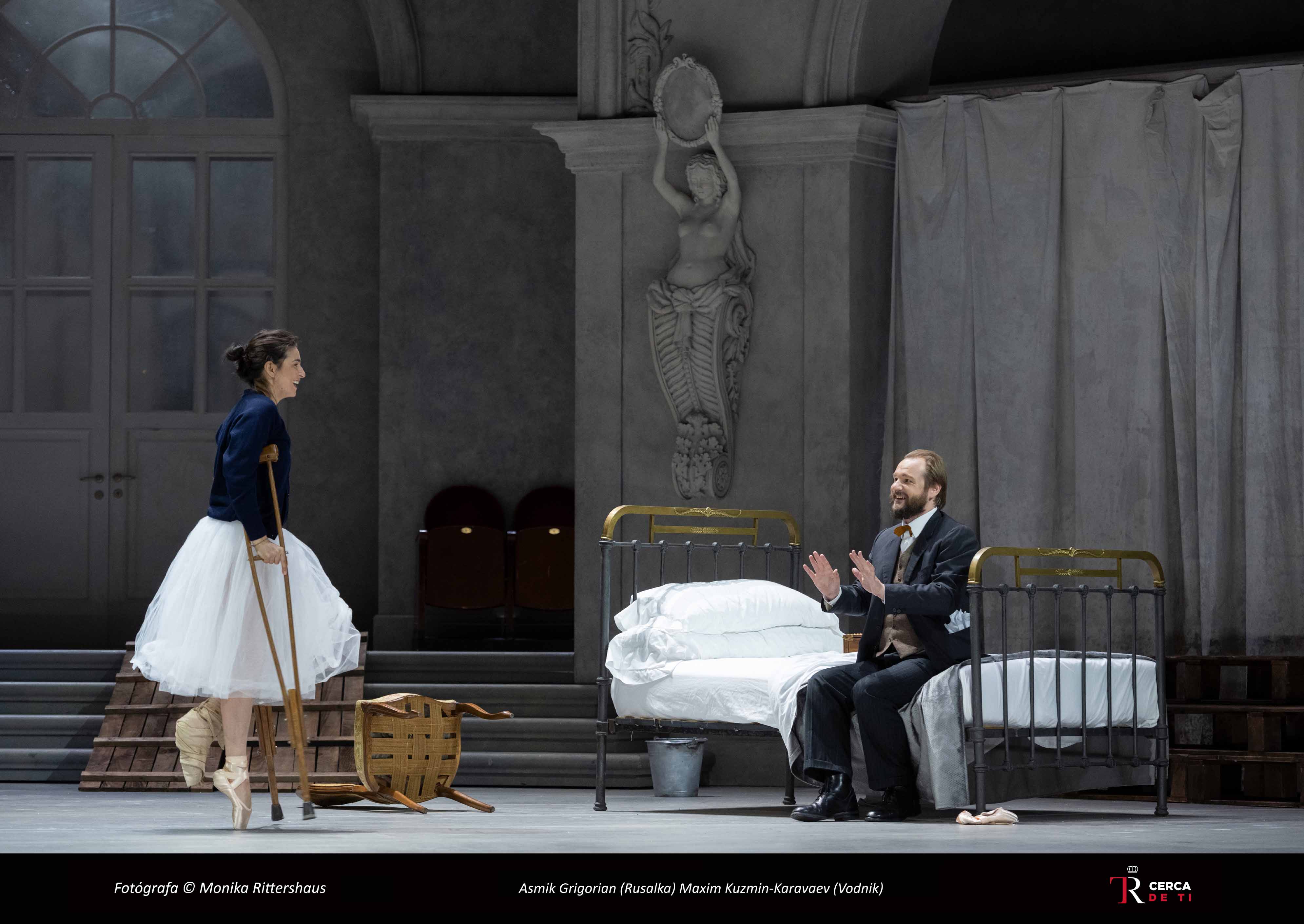