The Baltimore Symphony Orchestra has named James Conlon as its Artistic Advisor, starting next September when Marin Alsop steps down as music director after 14 years.

Both the orchestra and Conlon have made clear that he is not interested in the music director role. He’s just holding the fort. 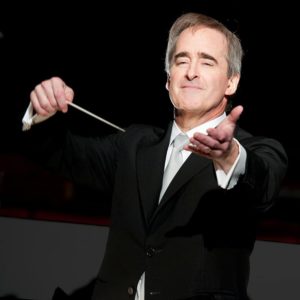