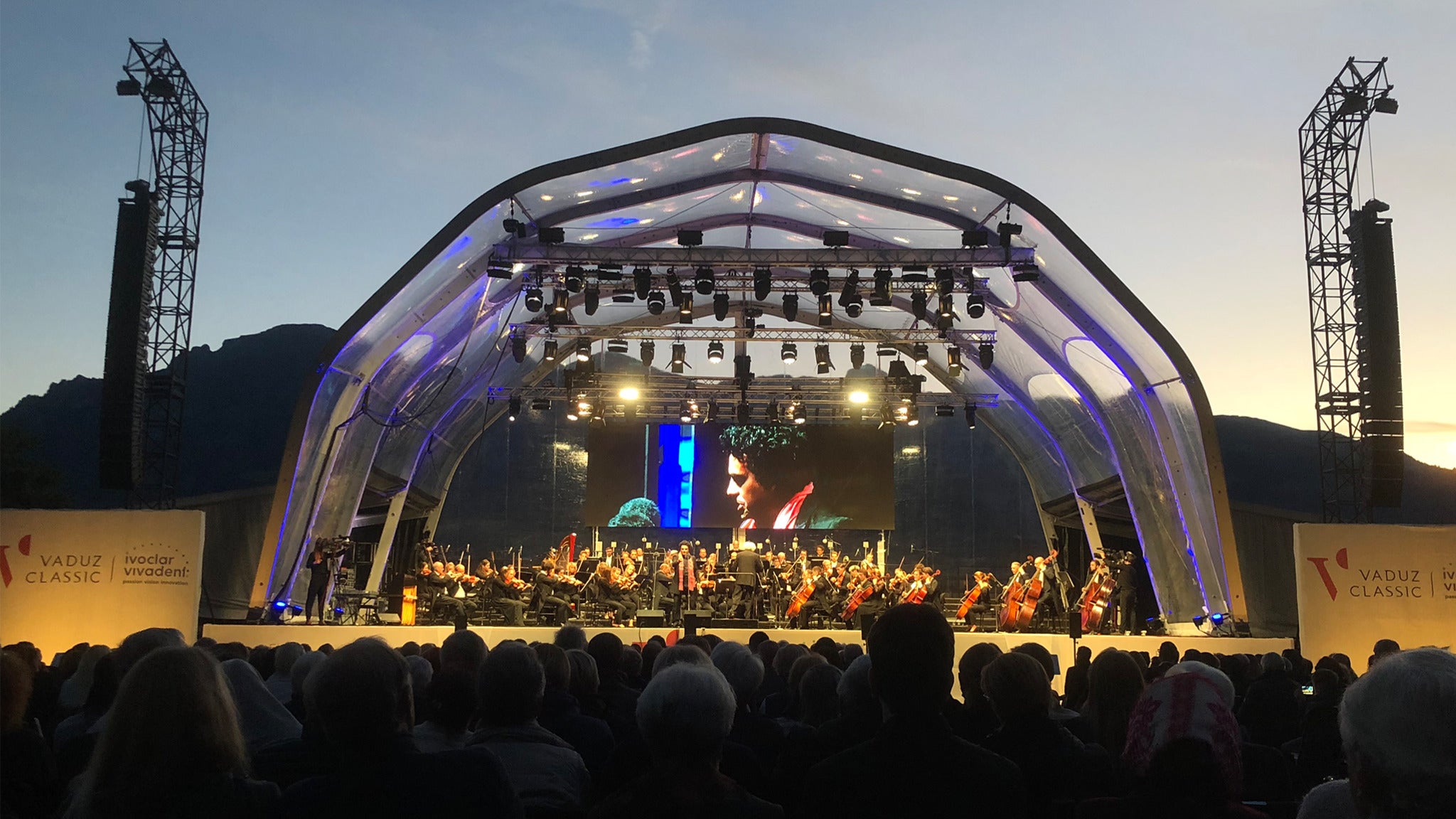 The petty fiefdom and offshore banking centre is keeping its concert hall open for the time being.

The Liechtenstein Symphony Orchestra will continue to perform in the capital, Vaduz.

What do they know that we don’t?