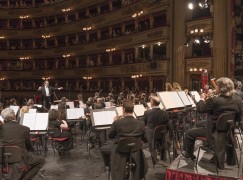 In addition to suspending the December 7 opening of the opera season, the theatre has called off all concerts of the Filarmonica della Scala until the end of February 2021.

Covid rates are spiralling once more in northern Italy. 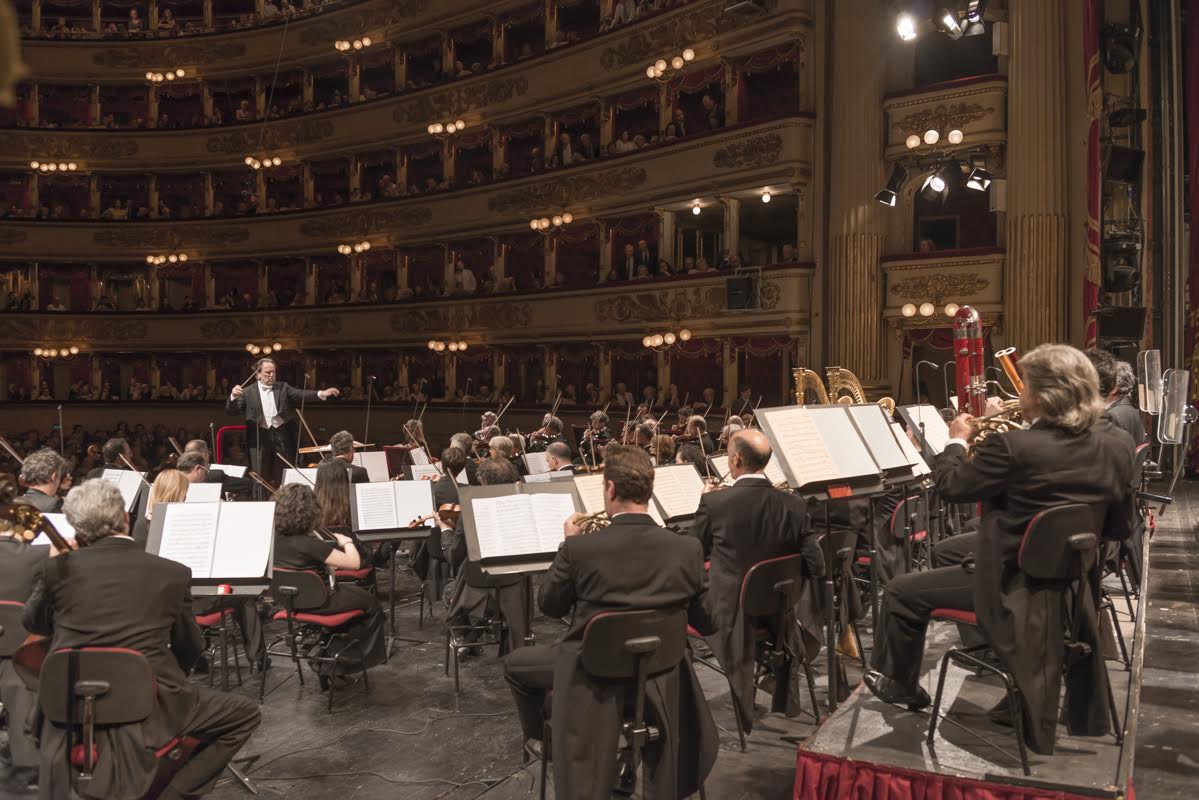 String quartet gets a Strad from the national bank »