Vladimir Urin says he cannot compley with new city regulation to cut audiences from 50 percent to 20.

Moscow has one of the world’s biggest Covid spikes.

The Bolshoi has sold almost all its tickets for November-December.

The general director of the Bolshoi Theater, Vladimir Urin, told RBC that, given the restrictions imposed by the Moscow authorities, “it would be more honest” to close his theater. Otherwise, the theater will face several serious problems.

“If the situation with the epidemic is such that such restrictions are required, then it would be more honest to close.” 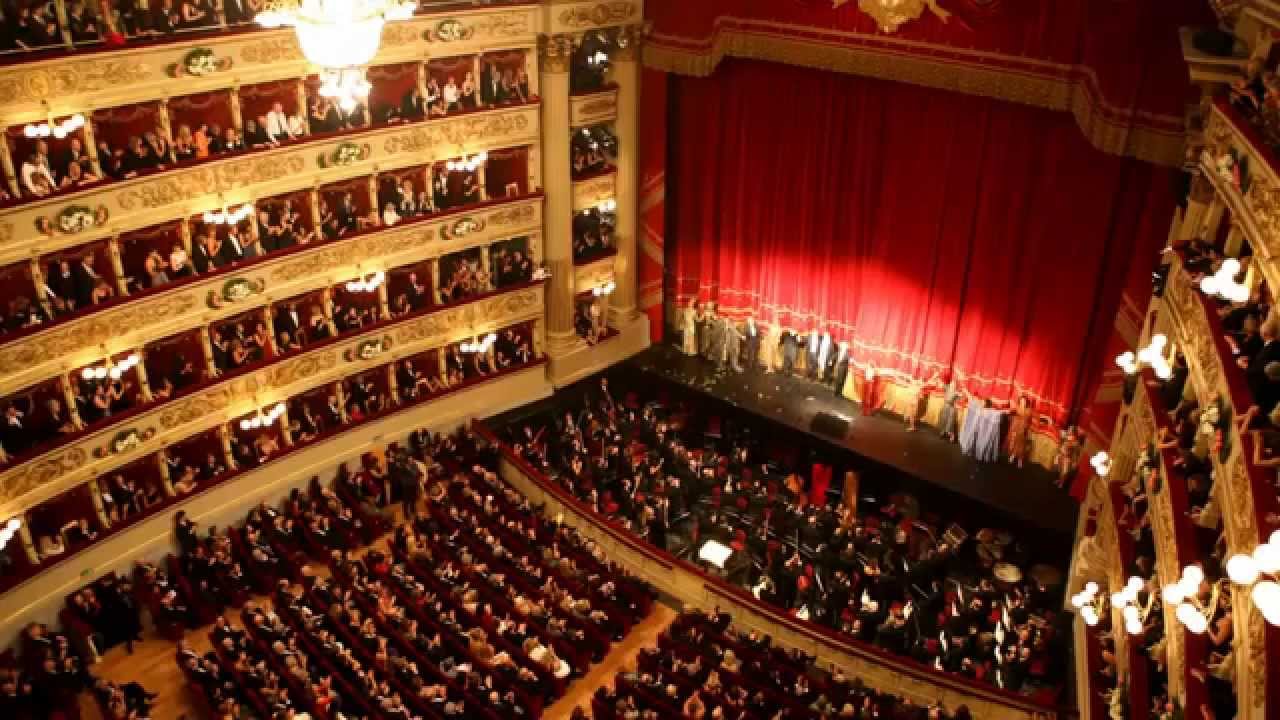