Israeli AI can write you a cadenza

A team of Israeli researchers won the “Best Research” award at the 21st International Society for Music Information Retrieval conference (ISMIR 2020) on Tuesday for their paper titled, “BebopNet: Deep Neural Models for Personalized Jazz Improvisation.”
Authored by M.Sc. students Nadav Bhonker and Shunit Haviv Hakimi, along with their adviser Prof. Ran El-Yaniv at the Henry and Marilyn Taub Faculty of Computer Science at the Technion-Institute of Technology, the paper indicates that it is possible to model and optimize personalized jazz preferences.
If they can do jazz improvisation, how long before we get a new cadenza for the Beethoven violin concerto? 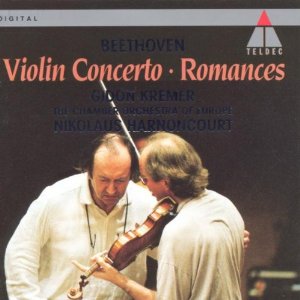