The London Symphony Orchestra has just announced the death of Dvora Lewis, its press relations manager for 37 years until her retirement and a trusted friend of many musicians. Aside from the LSO, she represented the Verbier Festival and many individual stars.

I have known her throughout that time and, for all that we were often on opposite sides, we never once raised our voices or exchanged a crossed word. She was a good lady.

Among other merits, she trained most of today’s PRs, who gathered (below) at her last LSO concert. 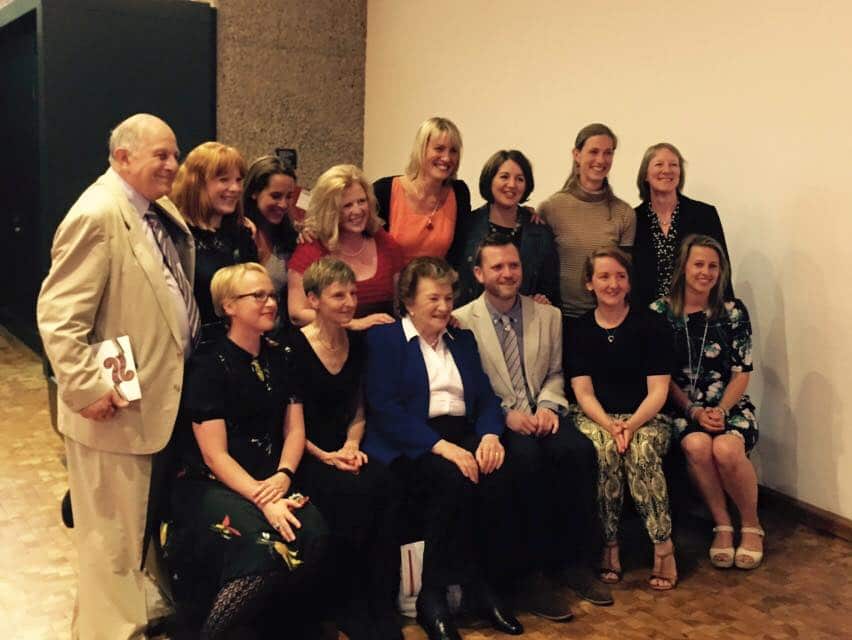 My condolences to Michael and her daughters, and to the LSO who cherished her.