Death of the last Penguin guide

The English Sibelius expert Robert Layton has died, aged 90. Together with the late Edward Greenfield and Ivan March, he produced the gently reliable Penguin Guides to Recorded Classical Music. He was also editor of the BBC Music Guide that rane from 1974 to 1990.

But his signal achievement was to sneak a wholly fictitious Scandinavian composer into the 1980 New Grove Dictionary of Music and Musicians, to the spluttering subsequent chagrin of its editor, Stanley Sadie. 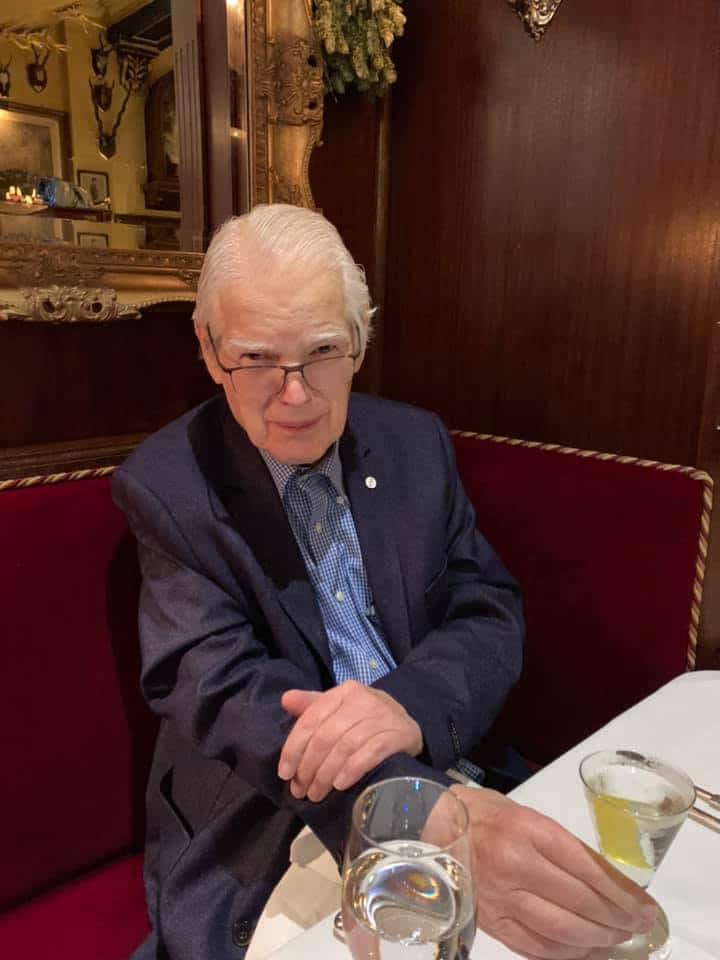