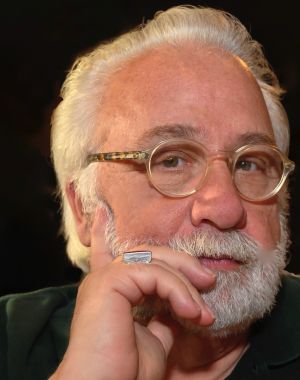 Death of a premier Met bass, 68

The bass-baritone Thomas Hammons who sang more than 250 times at the Metropolitan Opera, has died suddenly at 68, leaving a grieving widow and twin daughters.

A first-choice casting for John Adams opera, he created the role of Henry Kissinger in the world premiere of Nixon in China in 1987 at Houston Grand Opera and performed the role in many other houses. He played the terrorist Rambo in Adams’s Death of Klinghoffer at its Brussels world premiere and featured on the Nonesuch recordings of both works.

Elsewhere, he was a chilling Sacristan in Tosca.

At Cincinnati Opera in 2016 he had a heart attack backstage after rehearsal. A stagehand gave him emergency resuscitation and an extra, who happened to be a surgeon, looked after him until an ambulance arrived. He made a good recovery and enjoyed a full career.