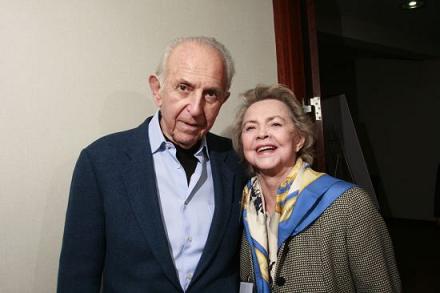 The grapevine rustles with news of the death of Jay K. Hoffman, music PR and sometime agent.

He was a character.

Jay K. Hoffman passed away in April (the family kept it quiet). It was not Covid-related (he died from heart failure), but his wife, Maj-britt, also passed away that same month from the virus. How tragic.

Jay was a pillar in the New York classical music scene for many, many years — the man whom Glenn Gould once called the last true impresario. He had a brilliant mind and was just one of those curious, larger-than-life figures who thrive in New York. He was also my first boss — and even though we were toiling largely in the music p.r. business, I learned more from him about journalism and storytelling than I did from just about all the editors I’ve known for years. As a mentor, he inspired me, even as he often drove me crazy. But that’s sometimes what mentors — and friends — do. I last spoke to him about 2-3 years ago. What I would do to have one more conversation. Sigh.