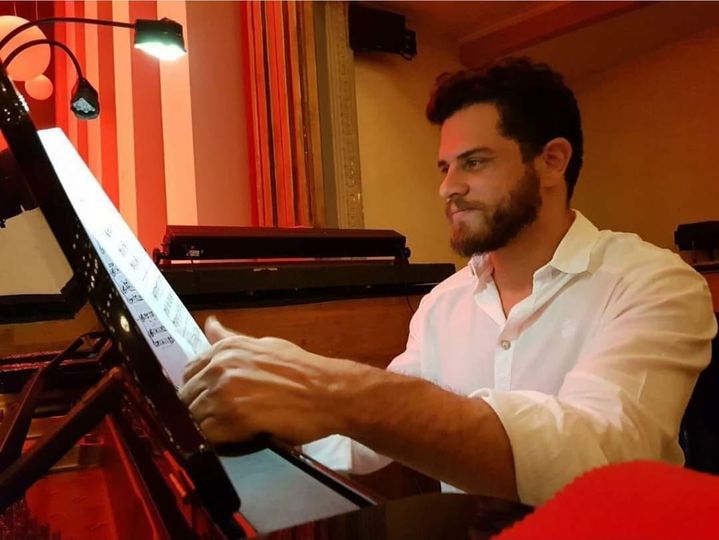 The Theatro Municipal do Rio de Janeiro has announced the death of Rafael Andrade, a well-liked staff pianist who accompanied Placido Domingo and many other guest artists. Many Brazilian musicians are offering tributes online.

UPDATE: A source tells us that Rafael was recovering from Covid-19 when he suffered cardiac arrest.