The composer Moritz Eggert, best known as the blogger Bad Boy of Music, has been elected president of the German Composers’ Association (DKV). He replaces Enjott Schneider, who retired sick, and he may have to tone it down a bit on the blog. 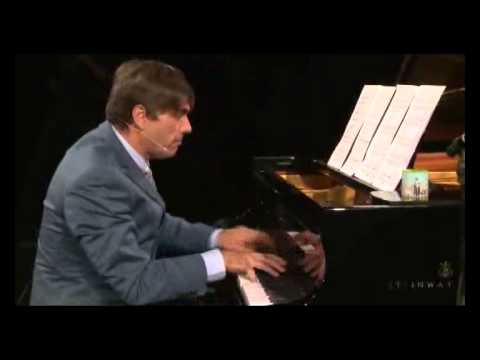 Or he’ll get seriously fugued over.