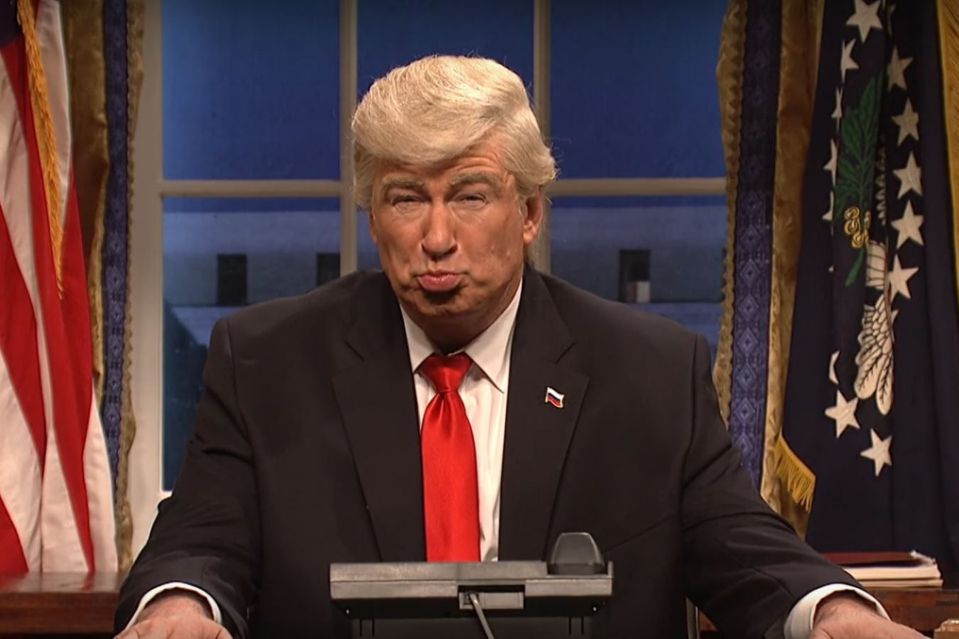 The celebrity actor, broadcaster and Trump imitator Alec Baldwin has resigned from WNYC after being ordered to grill Woody Allen over allegations of sexual misconduct that he has long denied.

Baldwin, who has appeared in three of Allen’s films and is a regular presenter for the New York Philharmonic, has hosted Here’s the Thing on WNYC since 2011. He is moving the show to iHeartRadio from January.

He told Billboard: ‘Once WNYC said, ‘We won’t air the interview unless you ask these questions’ and forced that editorial content on me like that, I knew I was out of there…. That might be the only criticism of NYC that I have. I’m not saying to people to turn their backs on them or not support them. This is an experience that I had that was a singular experience which I thought was handled very badly by them. Having said that, I think there is still a lot of good there.’