Tear the page. It’s the 12th month of a year you may wish to put behind you. 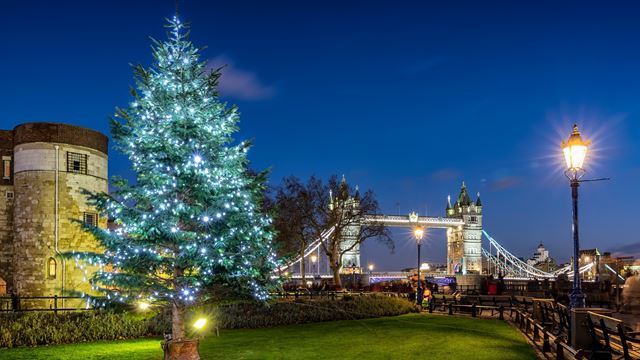 More fuss should have been made about the centenary of the birth of the great bass-baritone George London, which fell in May. But springtime 2020 was clouded by Covid and few cared to look back to a carefree era of extraordinary singers.

Basia Jaworski has some thoughts here.

London, who died in 1985, had to retire at the early age of 46 after encountering vocal difficulties. 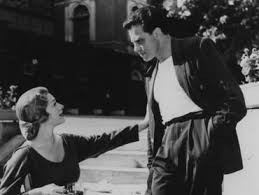 The other…. well, watch.

This was nine years ago. I guess they’d do it differently now, if at all. 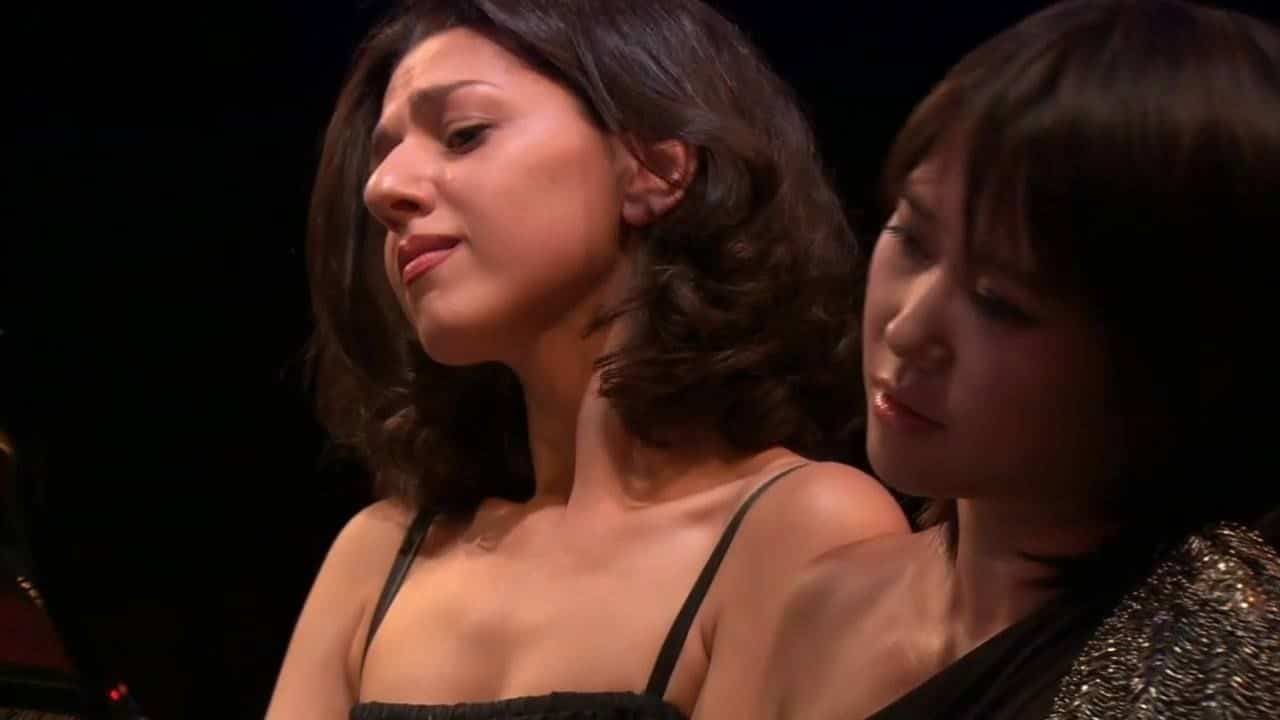 The Hong Kong Philharmonic Orchestra has appointed Lio Kuokman as Resident Conductor, effective immediately, presumably to cover for music director Jaap Van Zweden who may not be back for a while in the Covid winter.

Kuokman, 39 and a Hong Kong citizen, has been Assistant Conductor to Yannick Nézet-Seguin at the Philadelphia Orchestra and is also programme director of the Macao International Music Festival. 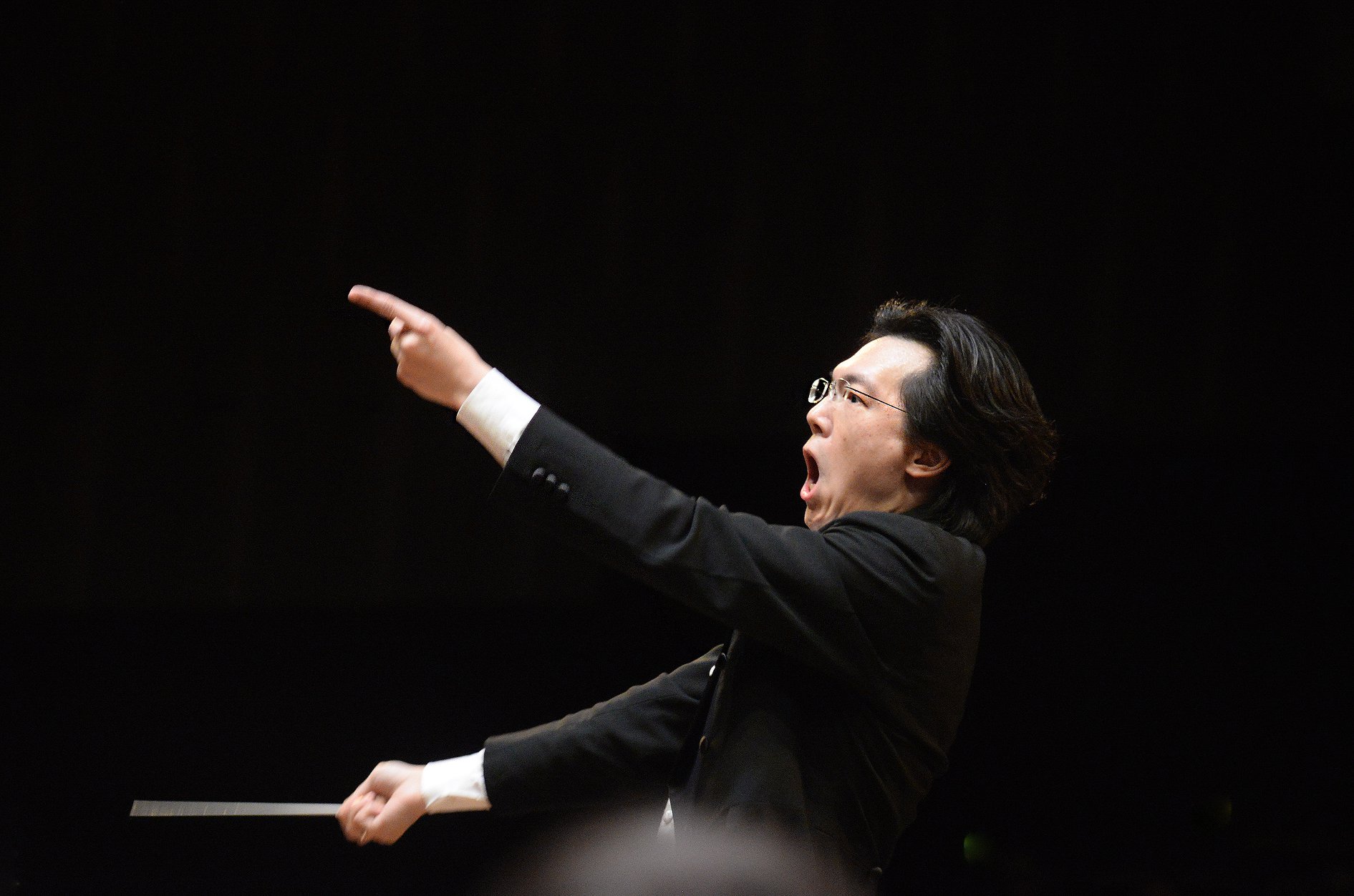 Now all can be revealed.

Perryn has been headhunted as the new boss of Canadian Opera Company, succeeding Alexander Neef who has flitted off to Paris. The new guy started his career at English National Opera, followed by the Edinburgh Festival and Glyndebourne. 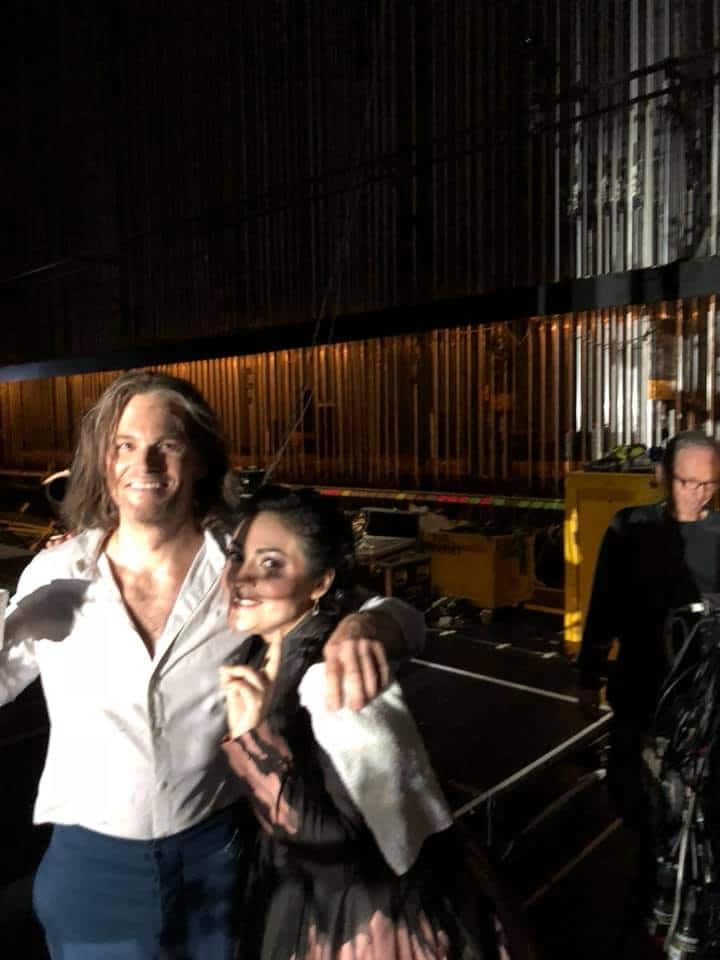 We’ve been notified of the death of Kali Fasteau, a much recorded composer who appeared on more than 20 albums.

She played at least a dozen instruments and sang in a high soprano voice.

Cause of death has not been disclosed.

We are shocked and saddened by the sudden death of Kali Fasteau. She and then-husband Donald Rafael Garrett, as Sea Ensemble, released a profound album on ESP-Disk’ in 1974 and made two more great albums for Italian label Red Records in the same era. As a leader, she formed the label Flying Note to release her music, first on cassette tapes and then CDs, and was prolific. A superb saxophonist, pianist, and singer, she also played flutes, viola, cello, drums, and instruments from around the world. 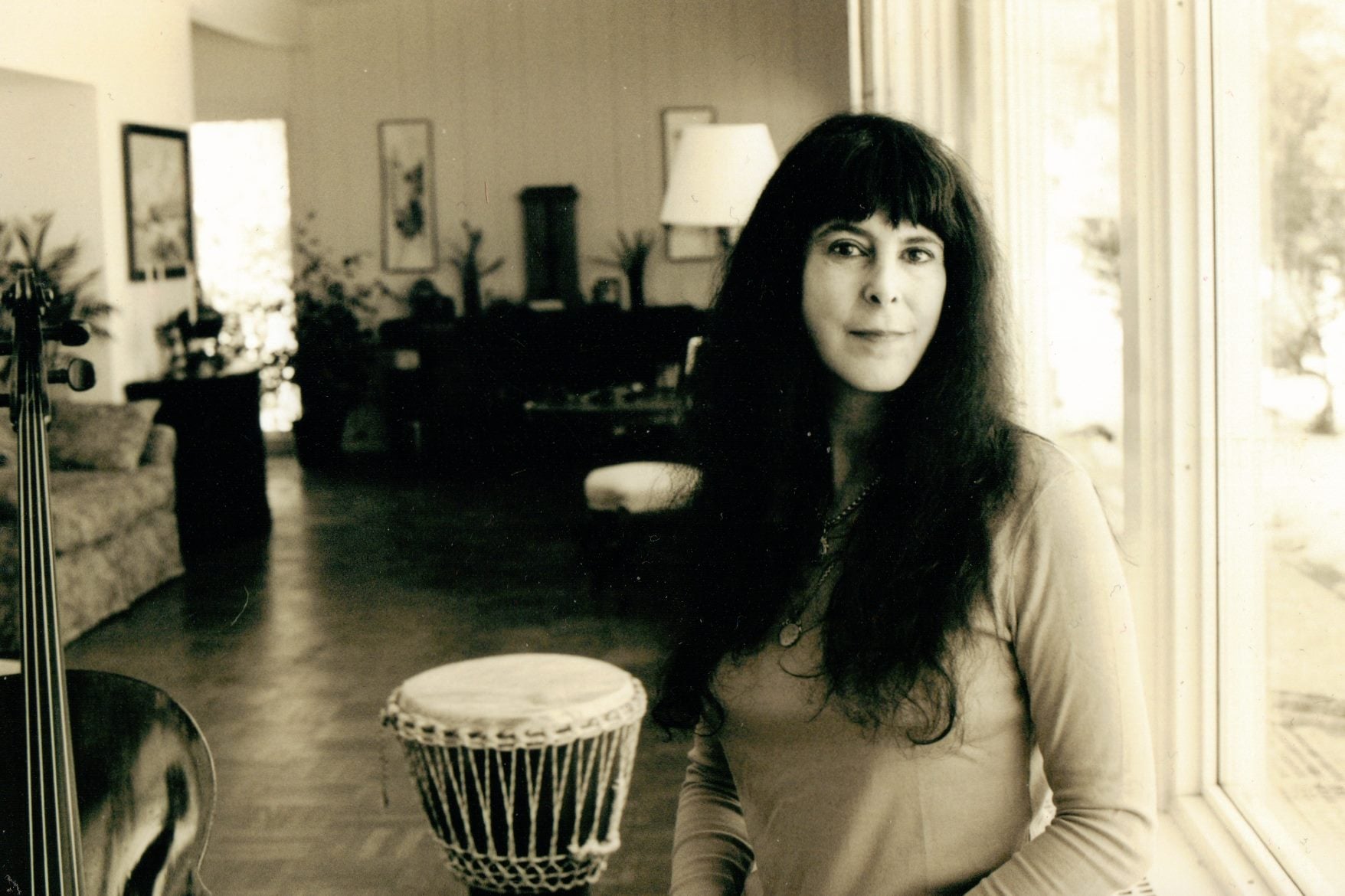 It has been announced that the international stage director Michael Cavanagh will be the new artistic director of opera at the Royal Opera in Stockholm from next year.

He succeeds Birgitta Svendén, who has been in the post for 11 years. 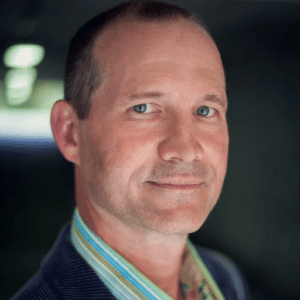 The New York pianist Kariné Poghosyan is, like most soloists, restricted to streaming her recitals online during Covid.

But her efforts in the past few weeks have been attacked by trolls who hacked her website and blocked her Facebook ads.

Kariné tells Slipped Disc:
My Facebook page was put on a partial block after one of my Armenia-related posts was reported as spam. Not only that, my website was hacked really badly. Since I have no concerts whatsoever due to the pandemic, literally the only place I do live playing is Facebook. But now because of this partial block, though I can still go live, I am not able to promote , share, or buy ads to get the livestream visible …

I was going to have a Carnegie hall concert right on Beethoven’s Birthday which of course was cancelled , so these four live-streams I had planned were going to in a way be substitute for that really special concert opportunity I lost. 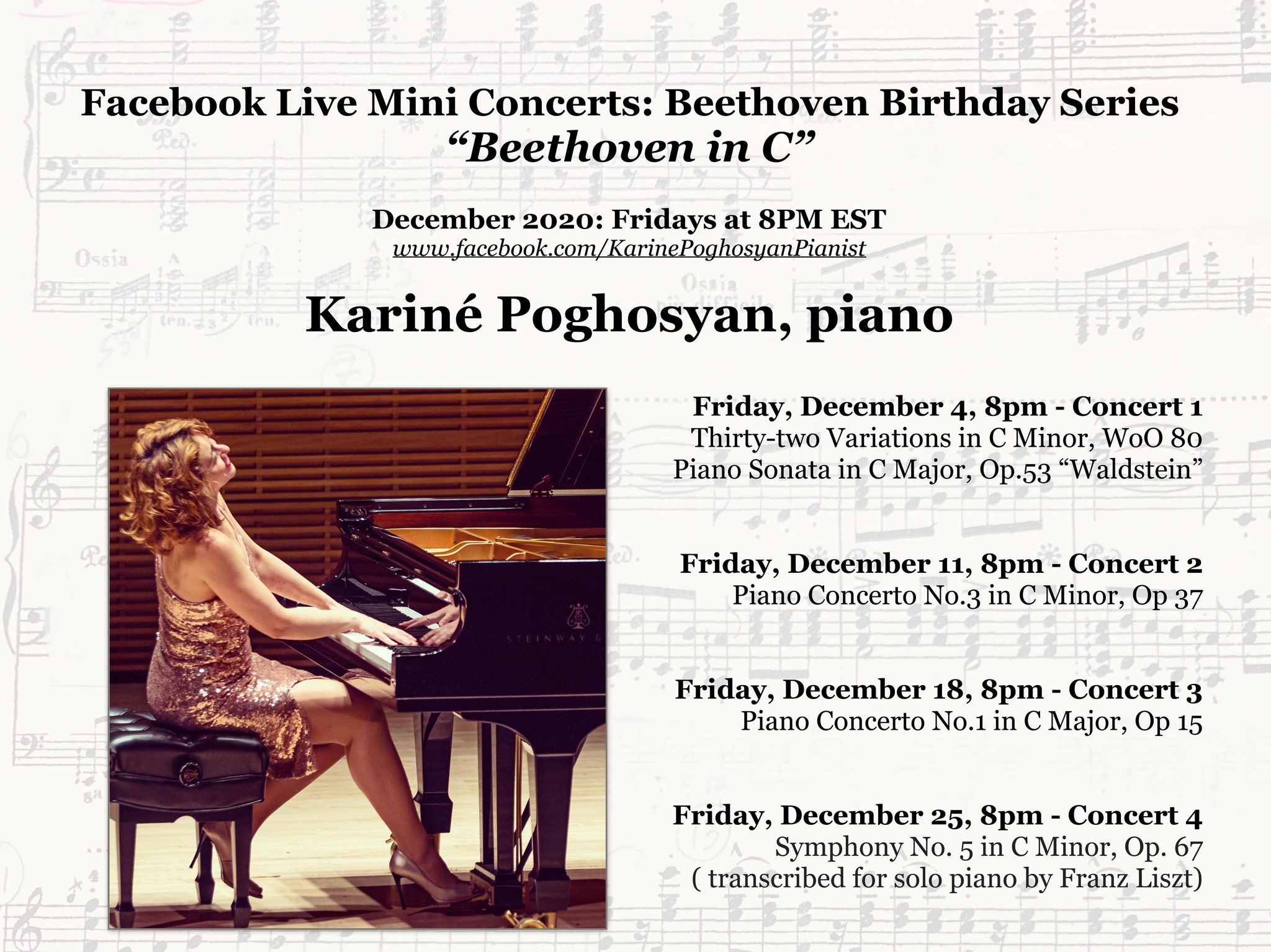 Slipped Disc is happy to spread the word.

The Abendzeitung is running a series of how citizens are coping with Corona.

At the start of the outbreak, enterprising bassist Julia Hornung, 30, was a busy musician with a two-room apartment and an artists’ agency of her own that supplemented her sessions income.

Three months into the pandemic she sold the flat. Now she’s getting worried about the long term:

You feel really bad when the industry is shut down and you don’t know when and how it will start again. What if the same thing happens again in twenty years? Then I’ll be 50 and probably have a different standing and different living conditions. I doubt whether I can and will continue to do this all my life. I try to process my fears about the future, try to get everything back on track. So I started cycling a lot to clear my head. I bought a bike with my savings and go on long tours…. 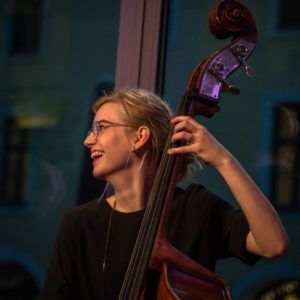 The Bengali classical virtuoso Ustad Shahadat Hossain Khan died in a Dhaka hospital this weekend at the age of 62. The cause was Covid-19. 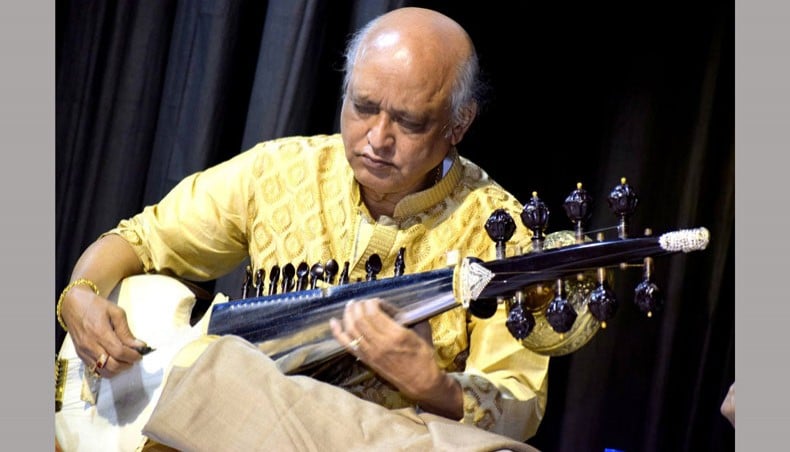 A man of 83 who was jailed for playing Classic FM too loud has died in a prison hosital.

Ian Trainor, of Aintree on Merseyside, had claimed in court that he could not wear heaphones because he was taking steroids. The neighbours complained and he wound up behind bars.

Locals have denounced his fate as a massive injustie. Read here. 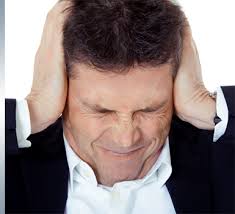 With the Gewandhaus hall closed for Covid, the musicians have taken onto the streets on a London-style double-decker bus. 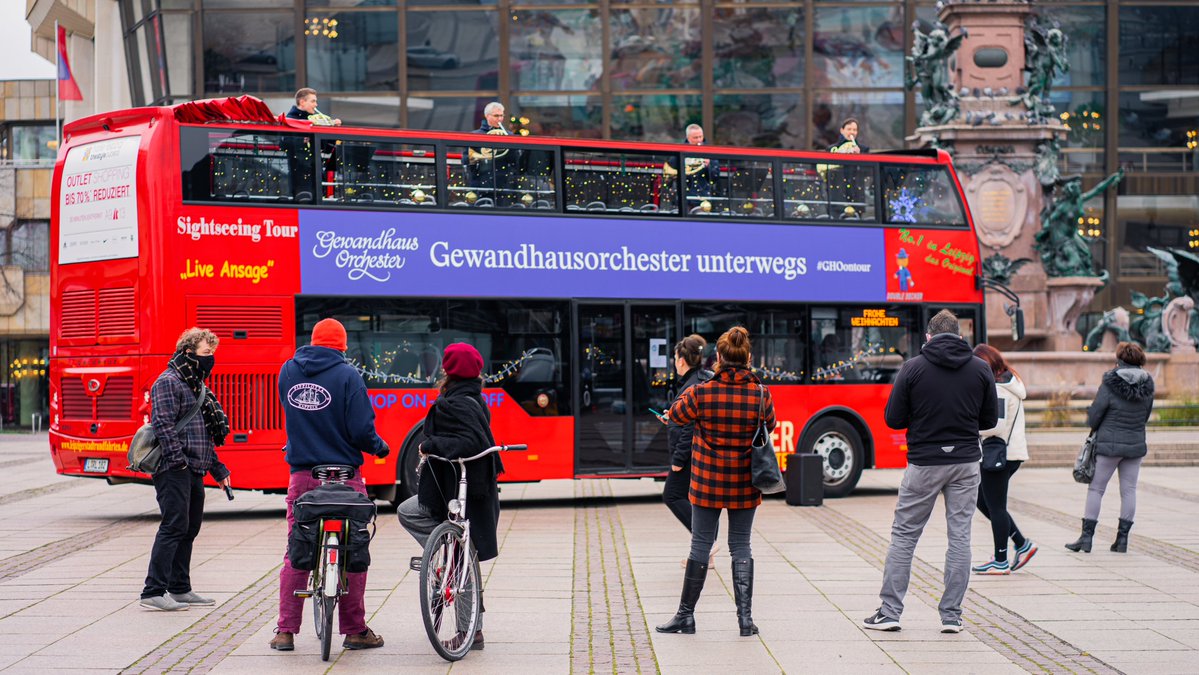